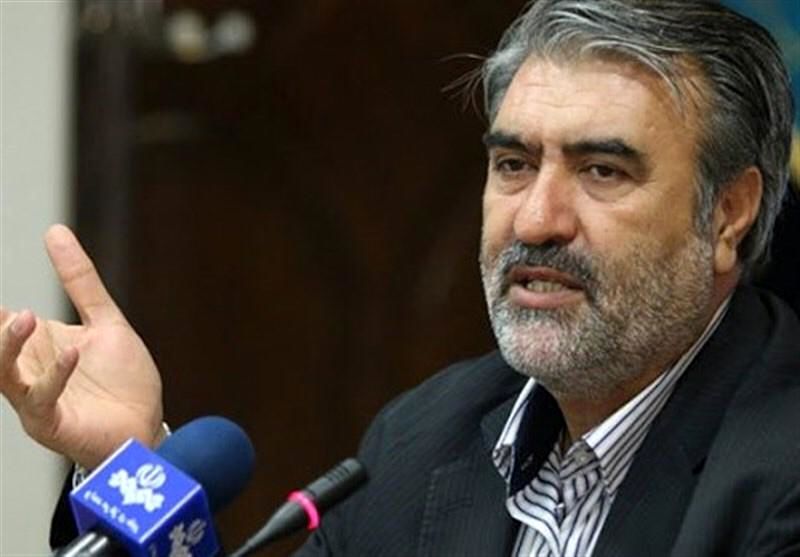 According to the Shaman News reporter from Shiraz,Ebrahim Azizi stated: “Despite the efforts and efforts of the medical staff, which should be appreciated, but unfortunately we are in a dangerous situation due to the release of the corona.”

Referring to the rising number of coronas in Fars province, he added: “The province’s hospitals are not in good condition and its capacity is being completed due to rising statistics.”

The representative of the people of Shiraz and Zarghan in the Islamic Consultative Assembly, stating that Fars is a province that encounters a large number of Nowruz travelers and tourists every year during the Nowruz holidays, added: “Last year we had the experience of Nowruz and we knew a huge volume these days.” Travelers and tourists will flock to Fars province and Shiraz city, which will cause many problems in these conditions, but this year Nowruz did not pay attention to this important issue.

He pointed out that proper control was not carried out in Shiraz and Fars province, which resulted in increasing statistics, he said: it was necessary before the Nowruz holiday, with better planning, stricter and more stringent measures to control Corona virus was considered in the province.

The head of the Security Committee of the National Security and Foreign Policy Commission of the Islamic Consultative Assembly stated that Fars is adjacent to the provinces of Khuzestan, Bushehr and Hormozgan, which have long been in a very unstable corona and red conditions. Take immediate and necessary measures to stop this growing disease and rising statistics as soon as possible so that people’s worries are lessened.

Referring to the non-observance of health tips and protocols by some travelers, he clarified: the entrances and exits of cities and provinces should have been controlled and more strictness should have been considered so that we would not see an increase in the incidence of hospitalization and death. .

He said that the opportunity should not be missed, adding that the authorities should implement measures and strategies to prevent the further spread of the corona in the province in order to reduce the statistics again.