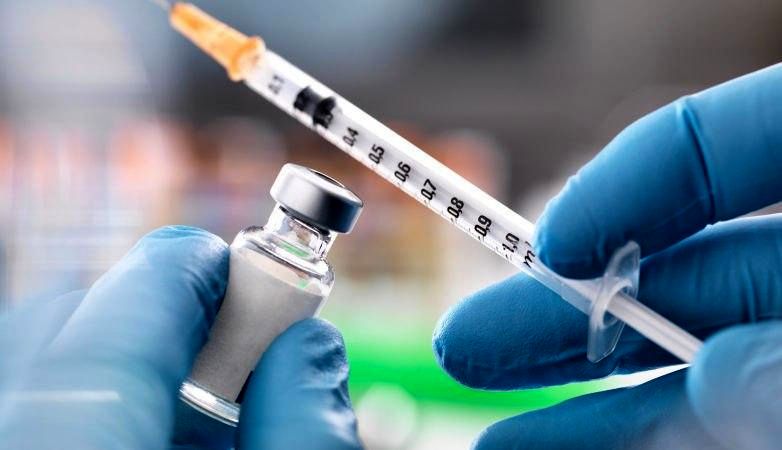 According to Eqtesadonline, quoted by IRNA, Minoo Mehrz said on Monday: “The human test of this product has different stages and this vaccine will be injected to 56 people in the first stage.”

He continued: the vaccine is given to these people twice; The first vaccine that is injected produces antibodies in the body after a while, but the main antibody that creates immunity is given after the second injection.

He continued: “If the steps of this test are successful and the manufacturing license is obtained from the Food and Drug Administration, it seems that this vaccine will enter the domestic market by the end of spring next year.”

A member of the scientific committee of the National Corona Headquarters also stated: “Until the domestic vaccine is made, it is necessary to prepare imported vaccines, and the relevant authorities are working hard to achieve this.”

Noting that two vaccines have been approved so far, he said: “Due to US sanctions, we have some difficulty in purchasing vaccines, but the government is following up.” Vaccines should now be available for high-risk groups and medical staff, such as nurses and physicians who deal directly with patients.

Asked whether the vaccine has been started in countries around us, Mehrz said: “These countries are vaccinating the Chinese corona.” Approved vaccines are currently being given in the United States and the United Kingdom, and Canada is gradually starting to receive the vaccine.

“Saudi Arabia wants to order the approved vaccine, but it has not been made available to it yet,” said a member of the scientific committee of the National Corona Headquarters.

Mehrz had previously announced that the number of candidates for the human stage of the corona vaccine in the country is high, but people can participate in this human test if they are completely healthy, have no history of Covid-19 and are between 18 and 50 years old. Have age.

According to him, the candidates participating in this stage of the Iranian Corona vaccine will be covered by insurance and will be given a gift.