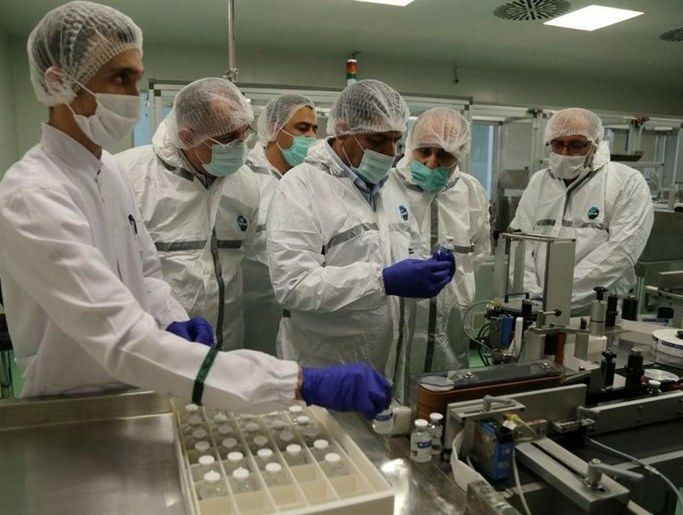 
A spokesman for the Imam Khomeini Executive Headquarters said: “The human trials of the corona vaccine produced by Iranian researchers will begin with the injection of the vaccine on several volunteers today, Tuesday, January 30, 2010.”


Hojjat Nik Maleki added: “By obtaining a human testing license today, the first stage of the test will be keyed by injecting volunteers.”

According to him, so far, more than 65,000 people have volunteered for the human test of the corona vaccine made by the Shafafarmad group of the Imam’s Command Execution Headquarters. In the first stage, the test will be performed on 56 people in a phased manner.

He said: “The corona vaccine needed by the people is provided in several ways, the most important of which is the production of vaccines in the country. So far, the research stages of making corona vaccines have been successfully completed in an Iranian institute and a knowledge-based company.”

He added: “Our second route; The development of a vaccine with the participation of another country, where cooperation has begun, and the third way; Purchasing the vaccine from abroad is one of the ways the World Health Organization is doing this.