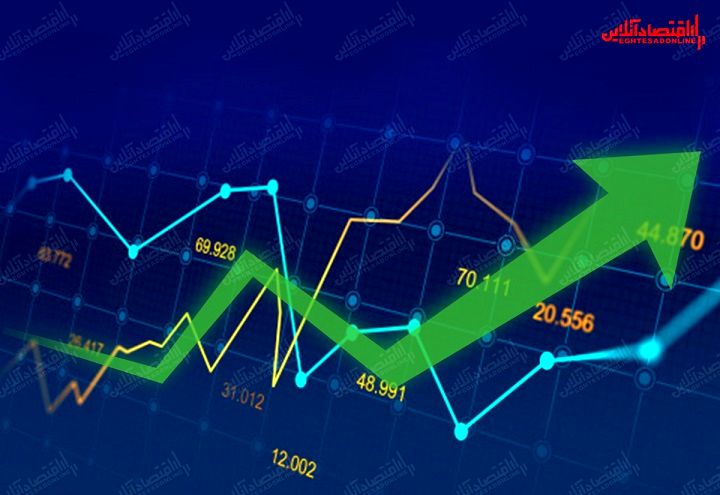 The last price of 261 symbols increased by at least 3% compared to the previous day’s price, and 78 symbols were accompanied by a decrease of more than 3%.

Click on the image to view it in original size

The realities entered the market with a figure of about 44 billion tomans of liquidity up to the mentioned hour. The symbols of “Shepna”, “Kama”, “Shasta”, “Khodro”, “Khogstar”, “Khasapa” and “Vatjarat” in the group of stock exchange transactions and the symbols of “Join”, “Vespehr”, “Sharom”, “Begilan”, “Zadasht”, “Di” and “Chakhzar” were in the group of OTC transactions.

The total value of stock exchange and OTC transactions reached a total of approximately eight thousand and 470 billion tomans.

Click on the image to view it in original size