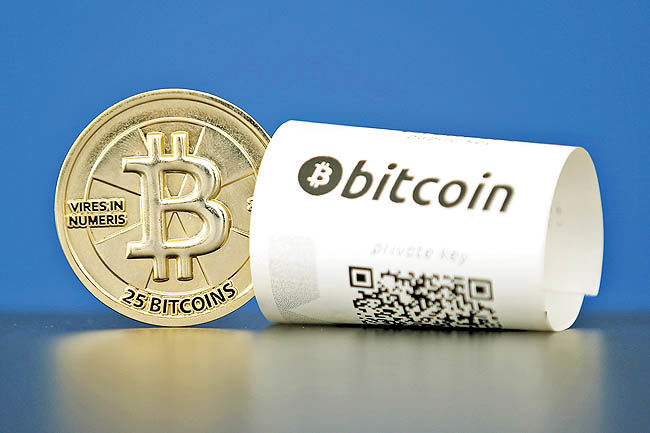 I never imagined that one day I would be happy to look back and examine a period that has been one of the worst periods of my life.

In less than a year, I made more than $ 60,000 in digital currency trading and lost it all.

That’s why I decided to share the lessons I learned from my mistakes with the new traders and focus on them together.

If you’ve been in the digital currency industry long enough, you’ll probably hear the phrase, “Only invest money that you would not be miserable if you lost it.”

Unfortunately, I discovered Bitcoin when it was in the early stages of its last bullish market (2017) and I did not follow the above advice. I did not have much savings, nor a comprehensive plan to achieve my goal. In fact, all I had was $ 2,000 and a Twitter account.

If you remember, in 2017, social media had a huge impact on the price of new digital currencies. Social media introduced me to Bitcoin, which was a golden opportunity to invest. “There are countless people asking me for advice on digital currencies,” John McAfee wrote at the time. If you use your brain, you will see that the Pros Quinins (privacy-driven digital currencies) will have the brightest future. “Coins like Monroe (XMR), Verge (XVG) or ZEC (ZEC) cannot be losers.”

I do not remember exactly when I started formulating my strategies, but I remember well that I increased my $ 2,000 to $ 60,000; With only two transactions in a period of 3 to 4 months! I invested all my money in TRX. At that time they cost less than a cent.

When the price of these coins reached almost 30 times, I sold them and bought ether. When the entire market began to decline in January 2018, Atrium did the opposite.

To me, earning only $ 24,000 a year all these years, that seemed like a dream come true. Because of this, like any novice trader at the time, I became very greedy for more money. As the market began to decline, almost every plumber, gardener, and basically anyone with a computer camera and YouTube account began to invest in it, and it was really difficult to find an expert whose advice would be helpful. At that time I decided to sell everything I had and buy bitcoins, because I thought that by doing so I could save more of my assets. At the same time, I was researching margin trading and decided to try it out. In addition, I had invested in tokens (ICOs) and bought digital currencies that were said to be very expensive. As you can see, I was almost everywhere.

I will not go into details; But I was very interested in high leverage, and it was a lot like gambling. Worst of all, most of the coins I bought disappeared in a short time. In short, I lost at least 99% of my assets that way.

I came out of the dream and realized the reality

This shock lasted for several days. During this time I could not associate with anyone or reach my emotional life. But again, this was not the hardest part.

The real problem was that I had to give up my dream of becoming a millionaire.

However, something important happened during that period. I finally got a good night’s sleep and took the opportunity to research and understand blockchain technology. In this way, I spent more time understanding the concept of Bitcoin and understanding its revolutionary potential.

I was originally in this space to make a profit, but I stayed in it, realizing the potential of Bitcoin as a global currency.

Two years have passed quickly and I now work for a blockchain company. I am constantly researching the unique advances in Bitcoin and its core technology.

Although I no longer consider myself a trader, I can look at my experiences as useful lessons and learn from them. Important lessons I learned from these two years.