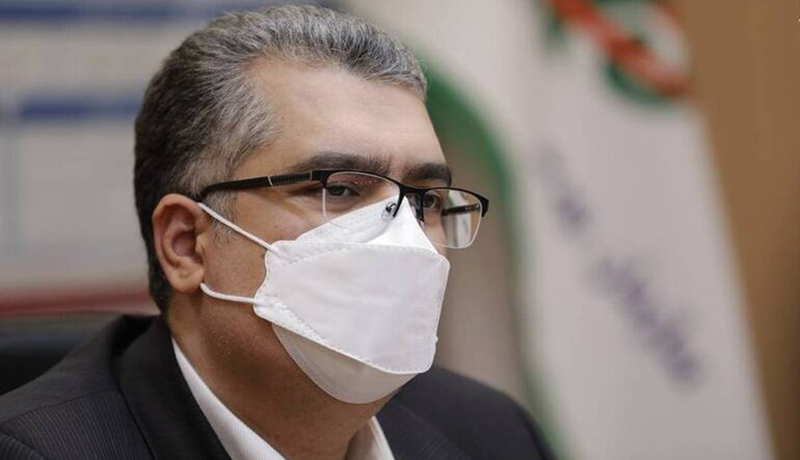 According to Tejarat News, Mohammad Ali Dehghan Dehnavi, in a message referring to the naming of the year 1400 by the Supreme Leader of the Revolution, considered the Exchange and Securities Organization as one of the main institutions in implementing His Majesty’s orders in the field of production support.

The full text of the Nowruz message of the Secretary of the Supreme Council of the Stock Exchange is as follows:

The slogan of the year 1400 was designed and announced with the tact and punctuation of the Supreme Leader with the three axes of production, support and deterrence, and the Stock Exchange and Securities Organization considers itself one of the serious audiences of this ingenious guideline. The two keywords “production” and “capital” together form the cornerstone of national development, and any facilitation of production will lead to the rapid movement of the country towards strategic goals.

The capital market with its inherent potential in the field of financial exchanges, organizing parallel markets and creating balance in the economic system, pursues the mission of supporting production and by preventing liquidity to productive enterprises despite all domestic restrictions and international sanctions to prevent the cessation of production cycles. he does.

Leverage-free production of “supports” is usually slow, and the capital market seeks to provide a safe and secure environment for activists by constantly injecting liquidity and designing supporting institutions such as financing companies and planning to avoid wasting resources in the non-productive sectors. Provide production area.

Supporting knowledge-based companies along with strengthening the traditional market is one of the tasks that the slogan of the year implies, and any move that shortens the path of producers and consumers depends on the strong support of related devices, which should have more overlap this year. .

Removing barriers to development is one of the inherent tasks of organizations, and in this regard, the Exchange Organization will put the acceleration and simplification of the licensing process at the top of its policies.

Encouraging investors and encouraging them to participate more widely in the capital market is possible only by removing ceremonial regulations and cumbersome administrative barriers. The capital market will emerge as one of the most important serious audiences of the Nowruz message of the Supreme Leader of the Islamic Revolution with strategy, identification of obstacles, presentation of solutions and operational action to eliminate it.

Realizing the slogan of the year by observing the principles of strengthening professional supervision, continuing to improve public trust and striving to achieve the goal of “economic development” by relying on the strength of all capital market stakeholders, including shareholders, investors, financial institutions, publishers, experts And media activists, market elements and the stock exchange organization will be available; شان شاءالله.