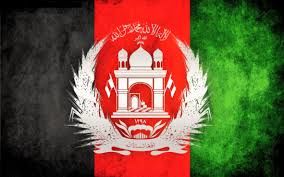 “After the US agreement with the Taliban in Doha, the Taliban have redoubled their efforts to gain points at the negotiating table through war and increased attacks,” Mohammad Massoud Andarabi told the Afghan Senate on Tuesday, according to Borna.

He added: “This year, the Taliban launched large-scale attacks to capture some provinces, which failed in their goals, and mobilized their fighters for explosions, magnetic bombings and assassinations.”

The Afghan interior minister said a number of members of the group who had been arrested by police had explicitly admitted that the Taliban had set up a group called ‘Ubaydah’ in Logar province and ordered them to target civil society activists, journalists and Target government employees who are critical of the government.

He added: “This ministry, in cooperation with the National Security Directorate, is launching operations in different areas to identify and arrest the perpetrators of these assassinations.”