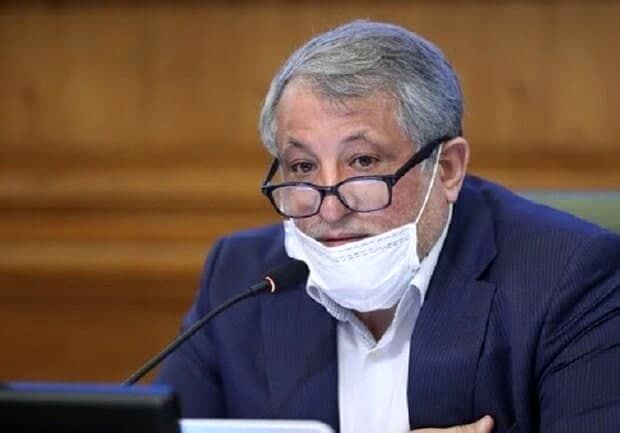 EconomyOnline – Faezeh Momeni; On the sidelines of the 260th session of the Tehran City Council, Mohsen Hashemi told reporters about the resignation of Hojjat Nazari and Ali Ata: “Mr. Ata has not resigned and I have no new news about Mr. Nazari to say at the moment.”

The head of the Tehran City Council, in response to the registration of Hojjat Nazari’s official resignation on Sunday, stated: “He handed over his resignation to a hand-me-down servant, but he may have officially registered it later.” I submitted his unofficial resignation to the board of directors and it was decided that Mr. Amini, the deputy chairman of the city council, would submit a report of negotiations with Mr. Nazari to the board of directors to dissuade him from resigning, which was presented.

Hashemi added: “A multi-member delegation is supposed to have a meeting with him and this meeting will be held this evening.”

The chairman of the Tehran City Council continued: Mr. Nazari did not get angry, but resigned. I have not seen his official resignation, but it was announced that the text of his resignation has appeared in Cartabel today. We have regulations and we will act in accordance with the regulations, and the task of this issue will be clarified on Sunday.

The head of the Tehran City Council, in response to the question of what decision will be made for him due to the absence of three theoretical sessions in the City Council sessions, said: Because nothing official has happened yet. In general, talks will be held with him today, and the board will decide on this issue next Sunday.

Hashemi, in response to a question about the fact that Nahid Khodakarami and Bahareh Arvin, members of the Tehran City Council, resigned last year, clarified: “Anyone who stands up in a meeting does not mean resignation.”