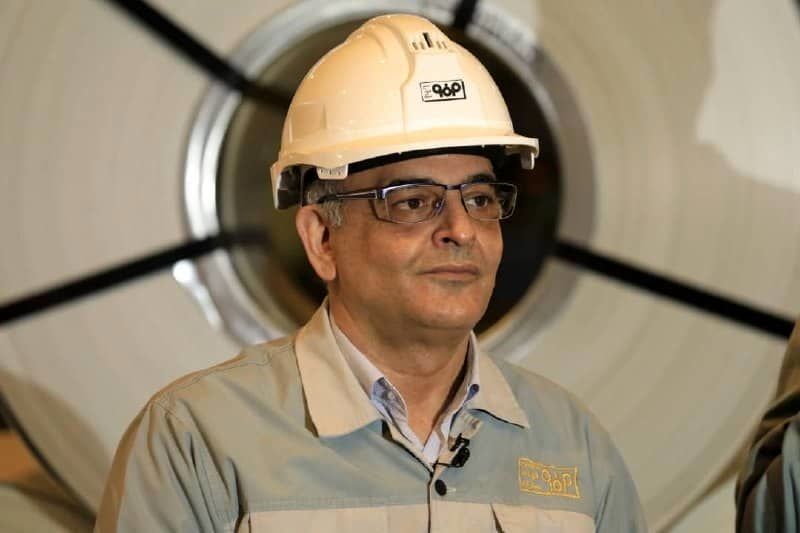 Indeed, some meanings cannot be contained in words, and the truth of the matter cannot be ascribed to them.

The great men figure out the big things, and now the hardworking men of Foolad-e-Mobarakeh have achieved an achievement whose greatness, value, and price are beyond words.

On the eve of entering the century of hope and in the last hours of the year, which had a series of problems and limitations, Foolad Mobarakeh made history once again and in the face of sanctions and lack of raw materials and energy needed, in the face of strong winds of attack. Ha achieved what he deserved and proved once again that this child behind the Islamic Revolution in the field of industry and economy was worth all the investments and youth that made him grow old.

The production of more than 7 million tons of slabs in the main factory and mother of Foolad Mobarakeh and 10 million tons of crude steel in Mobarakeh Steel Group may be just numbers for many, along with the large number of numbers they hear every day. There is no sea of ​​zeal and no mountain of determination!

Achieving this amount of production was a long-standing dream of industry activists and founders of this company in the years of holy defense and the early years of the construction of this large industrial complex, which has become a reality today and has become an undeniable reality.

The sweetness of the nectar of this success at the end of the year of events and the beginning of the new century shows the existence of all those who have a heart for the independence and freedom of this holy system.

What a wonderful gift the employees of Mobarakeh Steel Group gave to their compatriots and they fully contributed to the realization of the slogan of “Leap of Production”. I am in these glorious moments; With pride and pride arising from the efforts of my colleagues in the large group of Mobarakeh Steel, I pay tribute to all those who created this great achievement in the form of a great team and say goodbye to them.

The year 1400 is the year of blessed steel and all steel wills. God willing