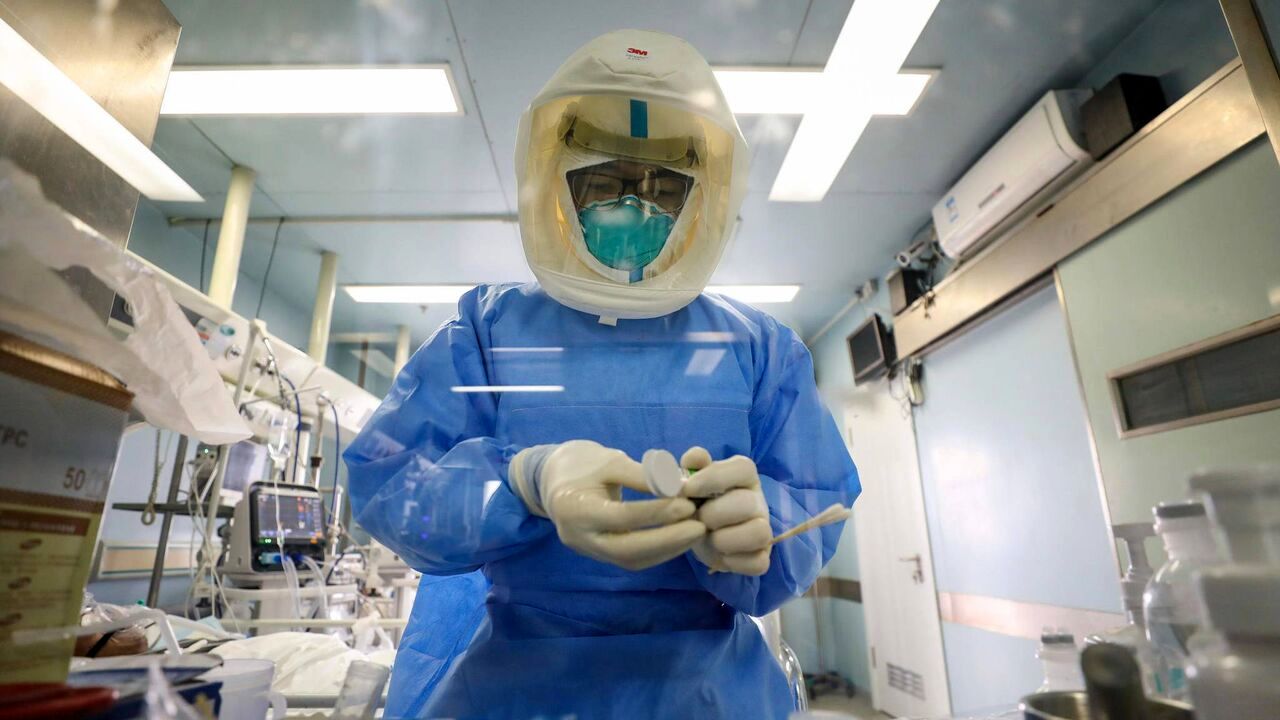 According to the official news agency of the United Arab Emirates, “Omar Abdul Rahman Al-Hamadi”, the spokesman of the UAE Ministry of Health, said in a press conference: “Limited cases of mutating the British corona virus have been identified.”

He added: “The mutated virus has been identified in the corona test of people who came from abroad and all preventive measures should be taken to deal with it.”

The United Arab Emirates was the first Arab country on the Persian Gulf to be infected with the coronavirus.

Earlier, Oman announced that four suspected cases of the mutated virus had been identified in the country.

The UAE Ministry of Health announced on Tuesday that 1,506 new cases of Covid-19 have been identified in the country in the past 24 hours. The number of coronary heart disease patients in this country has reached 204,369.

A new strain of the Covid-19 virus has now spread to Britain after the prototype was first identified in China last year.

With the outbreak of a new type of coronavirus in Britain, the World Health Organization says it has called on British authorities to take stricter measures in Europe to prevent the spread of the mutated virus.

The British Minister of Health recently announced that the outbreak of a new mutated species of Corona virus in this country is out of control.