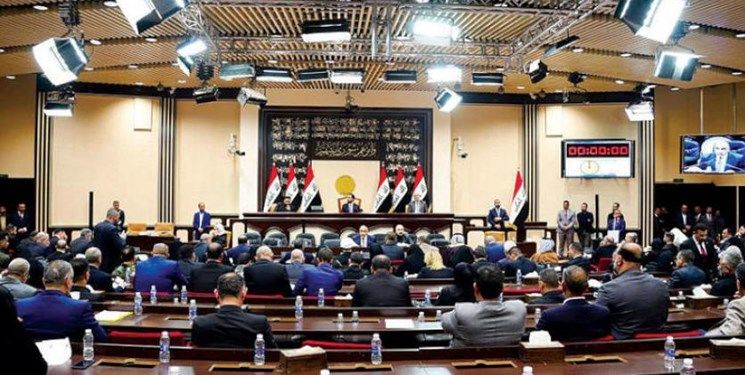 Representative “Hamed Al-Musawi” Iraqi Parliament , Today (Monday – December 21) after the visit of the Parliamentary fact-finding committee to Karbala International Airport The construction project was halted due to the US bombing last March, and called on the committee to pave the way for a binding parliamentary decision by the government to demand compensation from the Americans.

“Karbala airport was a civilian airport and an important strategic project in this holy city,” he told Al-Ma’loumeh news website. Therefore, we call on the parliamentary fact-finding committee to make a binding parliamentary decision for the government and to obtain compensation for this case.

According to the Iraqi envoy, the compensation includes material and moral damage to the airport, especially since many companies involved in the project fear that such attacks will be repeated.

U.S. forces attacked several al-Hashd al-Shabaab strongholds on March 14 in response to an attack by unknown individuals on the Al-Taji base, which hosts US military terrorists and some members of the US-led anti-ISIL coalition in Iraq. They targeted the civilian airport under construction in Karbala on the pretext that rockets had been fired from there.

Walid al-Sahlani, head of the Iraqi parliament’s “Services and Civilization” commission, announced yesterday that a parliamentary fact-finding committee had visited Karbala International Airport to investigate the effects of the US attack on the airport. And Civil and “Security and Defense” have been formed to investigate the incident.

He explained: “This committee visited Karbala airport for the first time in the field and was informed about the amount of damage caused by this American attack.” An attack that halted the project to complete the construction of the airport. We also noticed that all the activities at this airport were civilian and there is no question left. But the attack has halted the implementation of this strategically important project.

He stressed that the committee will also visit the patron saint of Astan Moqaddas Hosseini (AS) to compile a detailed report on the incident and submit it to parliament. The report will be read at a formal parliamentary session to inform everyone of the attack on the country’s vital projects and to examine ways in which Iraq can seek explanation and compensation from the perpetrators.

Following last March’s US attack on the airport under construction in Karbala, Imam Hussein (as) announced his intention to sue the United States in international courts, especially given the possibility that the United States had attacked the airport. Used biological or microbial or chemical weapons.

For this reason, the shrine of Imam Hussein (AS) was established through several channels, and the Iraqi Ministry of Foreign Affairs sent a letter of protest to the Security Council and the United Nations.