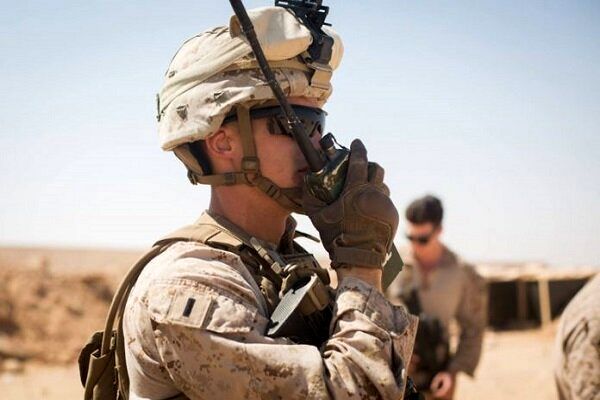 Al-Sumaria reported that the US coalition logistics convoy was targeted on the international route in the city of Diwaniyah in Qadisiyah province.

The source, who did not want to be named, said that a bomb planted while the convoy was crossing the Diwaniyah International Road in southern Iraq exploded and one of the convoy’s vehicles was damaged.

Meanwhile, an Iraqi security source said that a second explosion in southern Iraq targeted a US logistics convoy.

The source told Shafaq News: The planted bomb targeted the convoy, which had previously been targeted in Diwaniyah, on the Al-Samawah highway in al-Muthanna province.

The source added: “One of the Iraqi security forces who was with the convoy was injured in the initial explosion in Diwaniyah.”