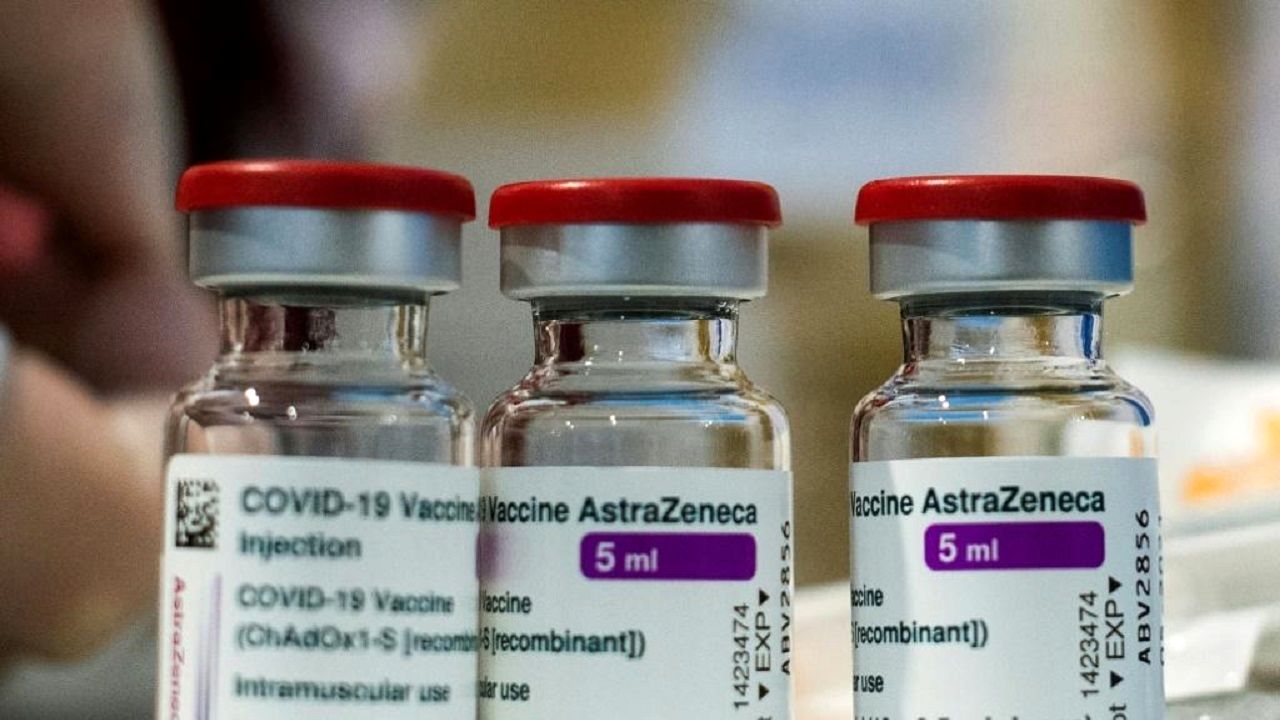 The unidentified nurse is facing charges of stealing two doses of Corona vaccine. One of the nurse’s colleagues, who noticed the theft of the vaccine, immediately informed the vaccine distribution officials about the incident. According to local media reports, the nurse was arrested after the vaccine was stolen and before leaving the Detroit conference building.

The nurse’s motive for stealing the modern vaccine has not yet been determined. It is not clear if he stole the vaccine to inject it into his family or friends or intended to sell it. The vaccine was seized by police as evidence. While the nurse is currently in police custody, the investigation is ongoing.

At least 109,000 people have been vaccinated in Detroit since January 13 this year.