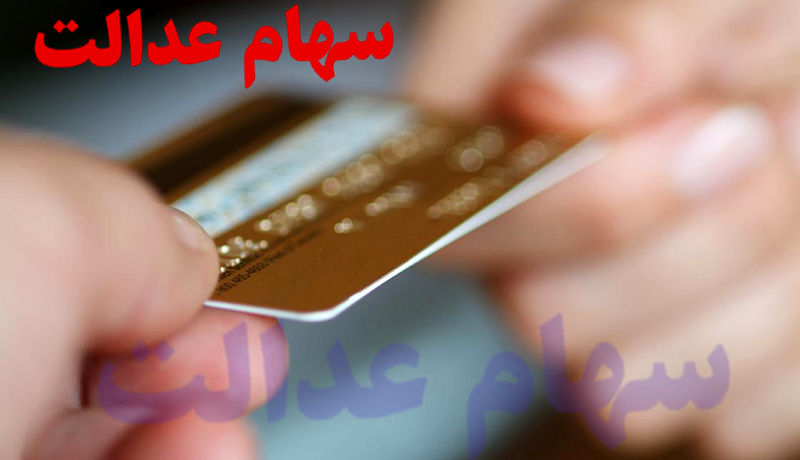 See below the latest Justice Shares Invoice, which relates to the last trading day of the stock market in recent weeks.