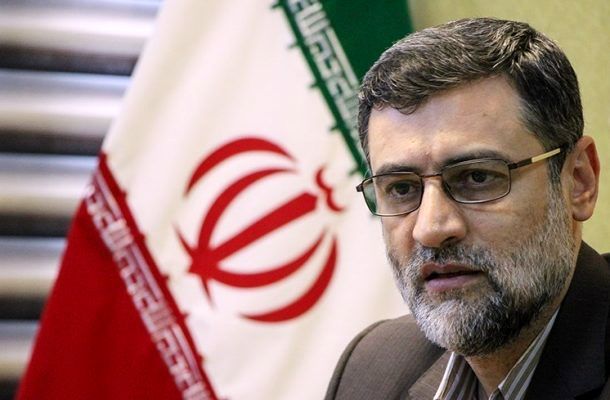 Sayyid Amir Hussein Judge Hashemi , The first deputy speaker of the Islamic Consultative Assembly, referring to Budget Bill 1400 “The bill that the government has submitted to the parliament has shown an amount of oil sales that is unrealistic,” he said.

He added: “Selling two million and three hundred thousand barrels of oil abroad or replacing it with selling inside or selling oil futures is neither useful nor realistic.” Budget is not a place for risky choices; The government must be realistic.

The representative of the people of Mashhad and Kalat further said: if the government insists on the realism of this amount of crude oil sales, it can agree with the proposal of the Supreme Leader of the Revolution to cancel the reduction of the National Development Fund’s share of oil sales.

Ghazizadeh Hashemi explained: The Supreme Leader of the Revolution in his letter of December 14th, which was in response to the government’s request to continue borrowing from the National Development Fund, presented two options to the government. The first option is to transfer 38% of the oil sold to the National Development Fund according to the law of the Sixth Development Plan. The second option is to reduce this share to 20% only if they agree to pay the excess to the fund for the repayment of overdue debts if the oil sales exceeded one million barrels, and that the withdrawal from the fund under Note 4 Stop the budget and cover the expenses of this note from the general budget.

The head of the Precautionary Measures Faction against the United States, stating that our perception is to assume Lifting sanctions In setting the budget, it would put the country at a disadvantage in any possible future negotiations, he said. .

Ghazizadeh Hashemi stated: As the Supreme Leader of the Revolution said, the way to lift the sanctions is to neutralize and neutralize them.