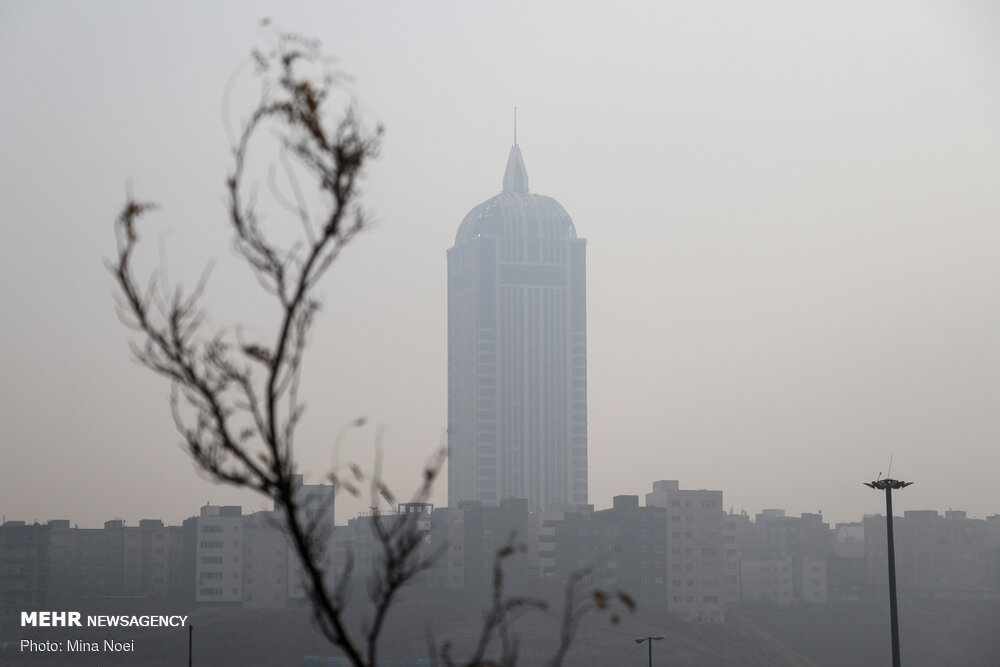 Hamid Ghasemi in an interview with Mehr reporter, stating that the air in Tabriz became unhealthy for sensitive groups, said: the amount of suspended particles in the air and the instantaneous quality index of Tabriz air is 117 ppm.

The Director General of Environmental Protection of East Azerbaijan, stating that people should avoid unnecessary traffic and long outdoor activities, added: “Children and heart and lung patients, pregnant and lactating women, as well as the elderly should refrain from being in open places, and people Do not use private cars to keep the weather healthy as it has been for the past few days.

Ghasemi continued: “We hope that the citizens will take steps to reduce the air pollution index in Tabriz by observing the environmental points and not using private cars.”

Air Quality Index (AQI) or Air Pollution Index (PSI) is a measure of the concentration of various pollutants in the air, such as Monoxide Carbon, D. Sulfur oxideNitrogenous compounds, Ozone And converts suspended particles (particles smaller than 10 micrometers and particles smaller than 2.5 micrometers) that have different allowable limits with different units, into a number without units, and displays the state of air pollution at different levels.