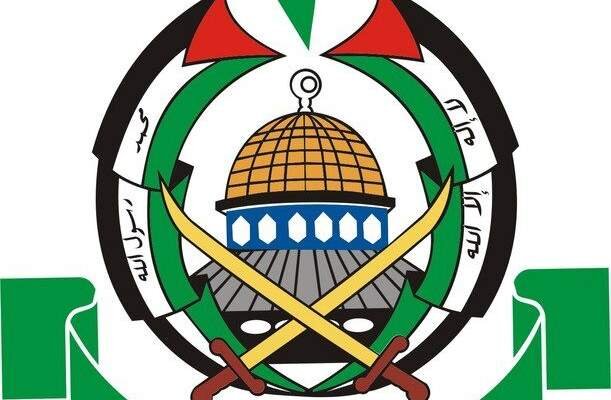 According to the Mehr news agency, quoting the publication, Ismail Rezvan, a senior member of Hamas, stated: The first message of the “Al-Rukn al-Shadid” exercise to the Zionist enemy is that the resistance has the ability to react to any attack or stupidity of the Zionists. The Palestinian resistance responds to any attack on the Palestinian people and will be responsible for any stupidity committed by the enemy.

He added: “The stronghold maneuver showed that the resistance has improved and has the ability to react to any attack, and we will not allow the rules of conflict to be changed.” Attack Against Attack And Blood Against Blood. The resistance will fulfill its promise to the Palestinian people.

Rezvan stressed: “Today’s exercise reassures the hearts of the Palestinians and sends a message to the compromisers that despite your compromise and the difficult situation and the siege against Gaza, we are moving towards the liberation of Palestine and martyrdom.”

Referring to the shock that this exercise has brought to the Zionist regime and the progress of the resistance, and that it challenges the Zionists in broad daylight and they do not dare to react, the Hamas leader said: This maneuver will be held in broad daylight and The enemy is watching and watching it, while it had previously targeted every missile or fighter it saw. They do not dare to react and any stupidity will be strongly associated with the reaction.