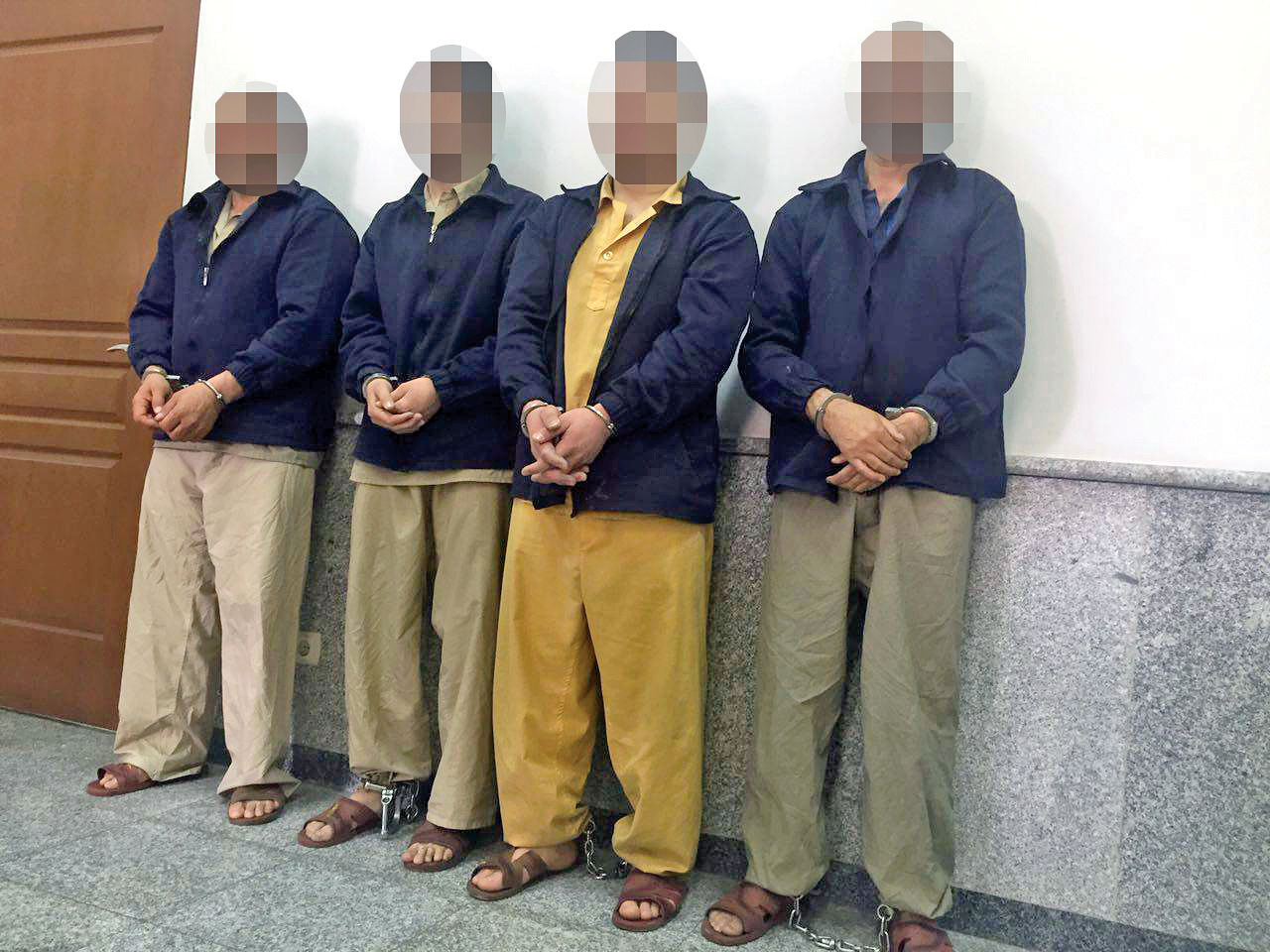 According to reports EconomyOnline According to Shargh, on August 22nd, a case on the subject of robbery was handed over to the Fourth Awareness Police Station for specialized investigation. The plaintiff’s wife explained: At 7 pm on Friday, June 6, I was resting in my private house on Nizamabad Street when a middle-aged woman rang the iPhone and introduced herself as a benefactor and charity company, considering that I have a disabled child and It is under the supervision of the relief committee, I opened the door. The plaintiff continued: The middle-aged woman came to the front of the unit and when I opened the door on her, she suddenly shut my mouth and they came to my house by force with the man who was my ex-wife. After tying my hands and feet, they stole my mobile phone, cash, gold and some household items worth approximately one billion rials, and left me in the same situation and fled the scene. With my noise, the neighbors found out about it and came to my house and opened my arms and legs. The intelligence revealed that the plaintiff’s wife was hiding in the west of Tehran and was finally arrested. Awareness Police He confessed to the robbery with the complicity of a woman who had previously seen him in the park near the plaintiff’s residence. In another branch of the police investigation, the identity and hiding place of the second defendant in the case was identified near South Kargar Street, and he was also arrested with judicial coordination, and during the search of that place, a lost phone was discovered. Defendant stated that the rest of the property was in the possession of the plaintiff’s ex-wife and he sold it. Detective Colonel Saeed Majidi, Chief of Tehran’s 4th Intelligence Police Station, stated that the defendants confessed to the money earned from the sale. Theft property He added that both defendants were sent to prison with a conviction.