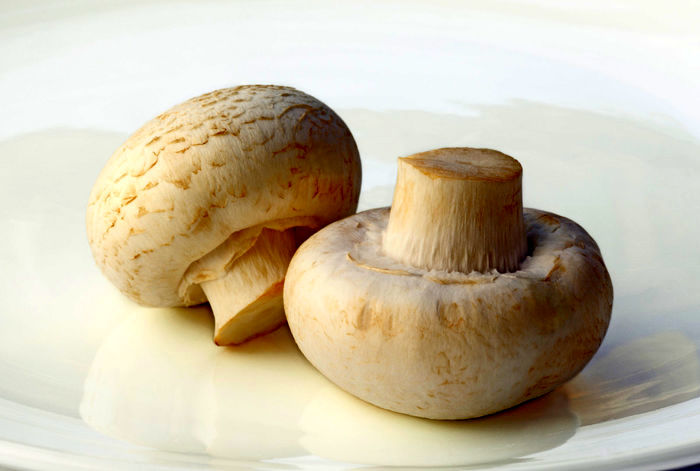 Consumption VegetablesMushrooms have many benefits for the body. And helps strengthen the immune system, VegetablesMushrooms are one of the healthiest foods. Mushrooms are low in calories and high in satiety. Choosing and consuming the right mushrooms is an important issue. Read more about the benefits of mushroom consumption.VegetablesFungal species are one of the living species; The chitin in the structure of this species distinguishes it from other species. Recent research by scientists has yielded some very important results regarding the benefits of using mushrooms to prevent aging. Researchers at the University of Pennsylvania found high levels of two types of antioxidants in mushrooms that play an effective role in combating aging. “Ergothioneine” and “glutathione” are two antioxidants that researchers believe play an important role in combating aging and related diseases.

A new study by researchers at the University of Pennsylvania has found that large amounts of these two compounds are present in edible fungi, and the good news is that these compounds do not change nature and are preserved by exposure to heat. Age occurs in the body, the activation of free radicals. Free radicals are oxygen atoms that have unpaired electrons and therefore have a high reactivity to complete their electron defect. Free radicals damage cells, proteins and even DNA to find the electrons they need.

“Ergotothionine and glutathione are substances that can counteract the activity of free radicals and are also present in the body, but as they age, their levels decrease and diseases such as cancer and other diseases,” said Professor Robert Beelman, the project’s researcher. “So delivering these antioxidants to the body can help control these diseases, and there is no better source than mushrooms to get these substances.” Belman and his team have more than 13 models of mushrooms, he added. Examined and found that all of them contain very high levels of these two antioxidants.

It was noteworthy that in each fungal model, one of these compounds had a high amount of other antioxidants, and the researchers stated that an average daily consumption of five mushrooms can play a significant role in preventing neurological diseases. Like Parkinson’s. Glutathione is a small protein compound made up of the three amino acids cysteine, glutamic acid and glycine. It is also called a tripeptide because of the use of three amino acids in the structure of this protein. In this protein, there is an unusual peptide bond between the amino group amino acid cysteine, which is normally attached to the amino acid glycine, and the carboxyl group of the glutamic acid chain. .

This substance occurs naturally in the human liver due to the combination of these three amino acids. Glutathione is a powerful antioxidant that protects important cellular components from reacting with oxygenated functional groups such as free radicals and peroxides. Toxic compounds with free radicals are usually combined with glutathione and excreted from the body. Ergot is also an organic compound with the formula C9H15N3O2S that reacts with free radicals and neutralizes their destructive activities. The results of this study were published in the journal Food Chemistry.