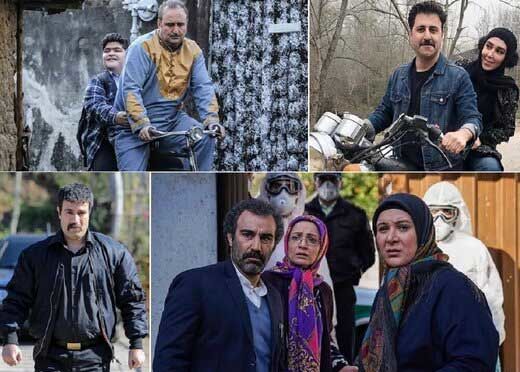 The final two episodes of “Capital 6” will be broadcast tonight and tomorrow night on Channel One.

The production of the TV series “Capital 6”, which was broadcast on Nowruz 99, was half-finished due to the spread of Corona in the country; But at the same time, the agents of this complex promised to build its final parts if the corona conditions improved.

Now this has been done and the final two episodes of the TV series “Capital 6” are scheduled to be broadcast tonight and tomorrow night (March 20 and 19) at 19:15 on Channel One.