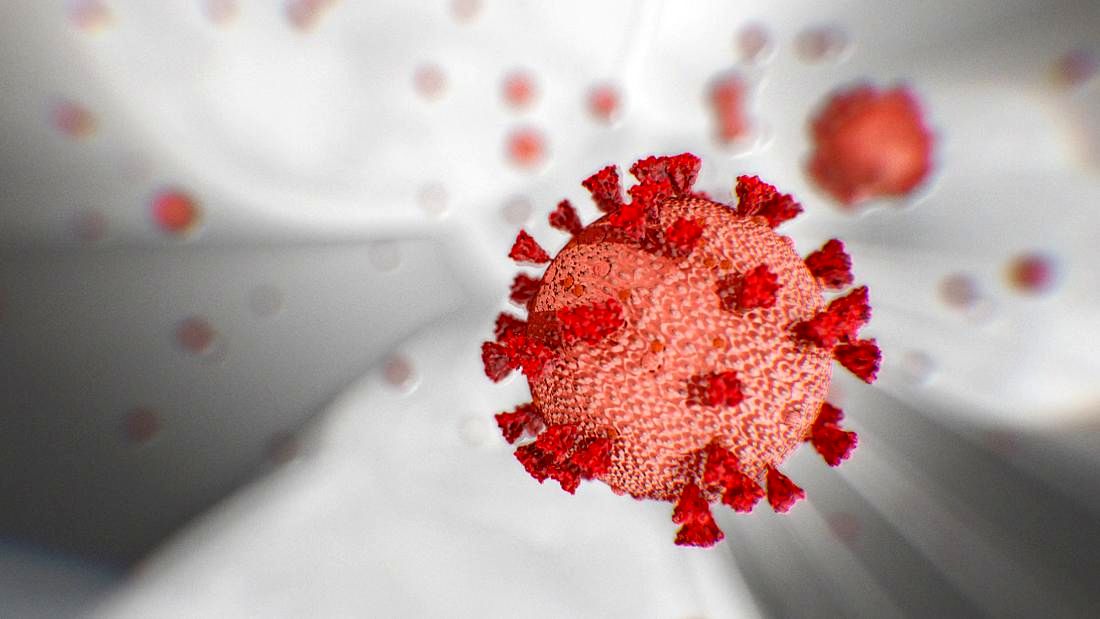 About 40 percent of patients with Covid 19 in Wuhan, the capital of Hubei Province, have antibodies that can protect against re-infection, according to a new article in Lancet Medical Journal this week.

“Assessing the population ratio is crucial to reduce the likelihood of a future epidemic,” said Wang Chen, lead author and president of the Chinese Academy of Medical Sciences.

Previous studies in many countries have shown that the population of Qovid 19 is much higher than the actual number, as estimated by a positive antibody rate; A new study suggests that this may be primarily because most infected people were asymptomatic or did not return for testing and treatment for mild infections.

“There is little information about the longevity of the body’s immune response to coronary over a long period of time,” the researchers said. “This is an important step in describing SARS-CoV-2 infection and our understanding of immunity to epidemics.