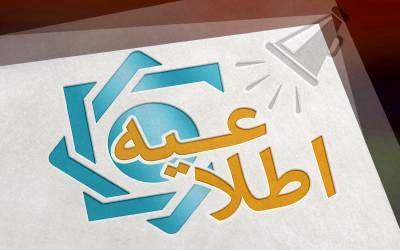 According to the latest published information, payment facilities during the eleven months of 1399 have increased by 96.2% compared to the same period last year.

In this regard, it is necessary to explain that about 60.6% of the total payment facilities equivalent to 974 thousand billion tomans are allocated to working capital facilities of production units, which due to the bank-oriented financing system of the country’s economy, these facilities play a significant role in continuity Has been active in economic enterprises.

Also, the balance of facilities granted by banks and credit institutions to the non-governmental sector during the twelve months ending in February 2016 increased by 49.5 percent, which compared to the growth of the variable in the same period last year (21.3 percent), increased by 28.2 percentage points. Compared to the developments of inflation rate this year, the balance of granted facilities has had a good growth.