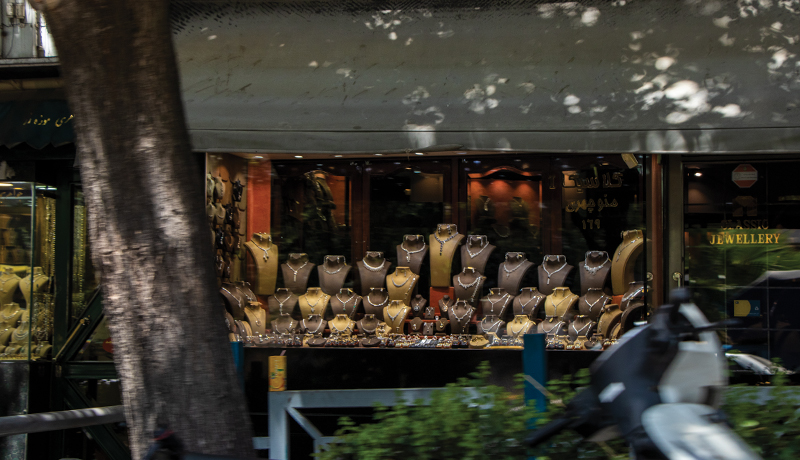 According to Tejarat News, gold price In trading on Monday, the global market lost its price growth at the time of the opening of the market due to investors’ optimism that the world would recover faster and the growth of Treasury yields was reduced.

According to ISNA, the price of an ounce of gold for immediate delivery was stable and stood at 1726 dollars and 54 cents. Trading price increased by 0.4% at the time of opening of the market.

According to IG Markets analyst Kyle Roda, higher bond yields will keep gold prices down. Technical factors also point to a declining trend in the gold market. Gold has improved from previous overselling levels, and some people are trying to buy gold at a lower price. But short-term fluctuations are consistent with the US dollar. No one is sure at this time what the US dollar will do.

The US dollar strengthened as Treasury bond yields rose. The increase was driven by economic optimism in the United States following the signing of the $ 1.9 trillion Economic Assistance Act by the President.

A reassuring statistic that diminished the attractiveness of gold as a safe haven for wealth was the growth of China’s industrial production, which accelerated in January-February and exceeded expectations.

The price of an ounce of gold fell to $ 1,676.10 last week as bond yields rose, raising the cost of holding the precious metal, but was up more than 1 percent for weekly growth.

Investors are now waiting for the US Federal Reserve’s two-day monetary policy meeting, which begins on Tuesday, according to Reuters.

“This week’s meeting of the Federal Open Market Committee will be a factor in influencing the gold market,” OCBC economist Howie Lee wrote in a note. The emphasis of US policymakers on monetary easing policies could lower bond yields and push up gold prices.

According to Tejarat News, the price of the dollar in the open market was traded today, Sunday, March 15, at 7:00 PM, with a decrease of 3 Tomans compared to the previous day, 23,914 Tomans.

Also, the Central Bank has announced the official dollar price of 4,200 Tomans.

Today, Sunday, the banks’ exchange offices announced the price of the dollar for sale to the people at 23,916 tomans. These exchanges buy dollars from people at a price of 23,442 tomans.

Also, the price of Euro in the Central Bank was set at 4,685 Tomans.

In today’s gold market, each gram of 18-carat gold is priced at one million and 47 thousand tomans.