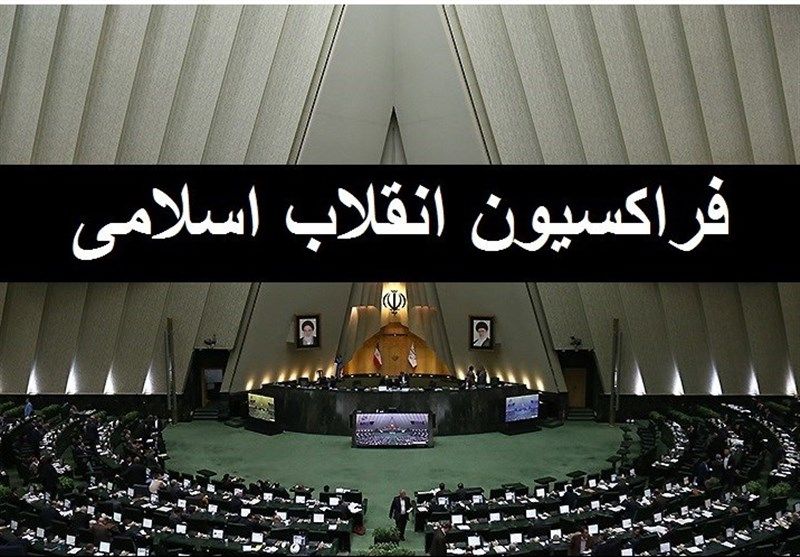 The representative of Gorgan in the parliament announced the review of the budget bill for 1400 in the Islamic Revolution faction of the parliament.

In an interview with Tasnim, Gorgan MP Ramazan Ali Sangdovini announced the next meeting of the Islamic Revolution faction of the legislature and said: “This meeting will be held before the beginning of the public session of the parliament.”

He continued by stating that in this meeting, the budget bill for next year is to be discussed and exchanged, he continued: Last week, the faction held a meeting to review the budget bill, and it was decided to summarize about this bill in the next meeting. This meeting will be held tomorrow morning.

The representative of Gorgan in the parliament stated: in addition to the members of the faction, the heads of the research center and the Court of Audit will be present in this meeting.