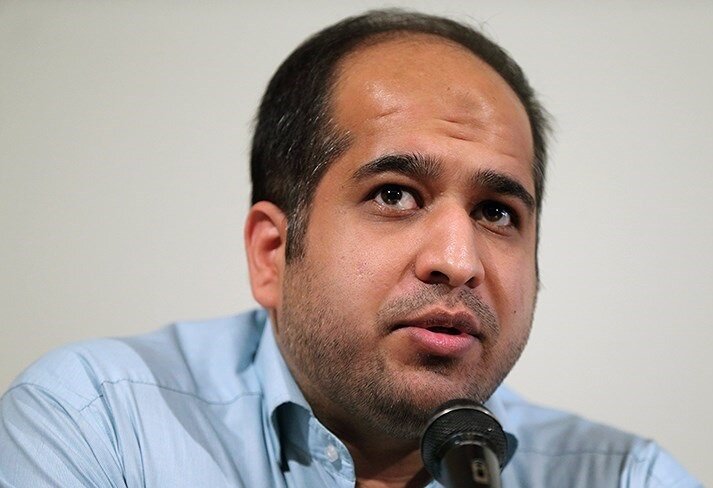 Ali Khezrian, the spokesman of the Article 90 Parliamentary Commission, in an interview with Mehr, explained the meeting of the commission today: “For this meeting, the Governor of the Central Bank has been invited.” بسمل It came to discuss the two issues of providing foreign exchange and foreign exchange, as well as the refusal of the bank to accept the audit organization’s inspection.

He continued: “Part of the Central Bank’s non-objection to the statutory audit of the auditing organization, which is an important factor in creating financial transparency, is related to previous years, and برین The basis was to hear Hemmati’s response to this case and then the Article 90 Commission to decide on it, but the Governor of the Central Bank did not attend the meeting.

The spokesman of the Article 90 Parliamentary Commission continued: برین Another opportunity was given to the Governor of the Central Bank to attend the meeting of this commission to make the necessary clarification on this case.

Referring to the second order of the commission, he said: “Following the receipt of complaints from a large number of candidates to participate in the old education system entrance exam to this commission on the work of the country’s assessment and education council in protest of the council’s recent decision not to hold the old system entrance exam in In 1400, this commission, while examining the various dimensions of the issue and inviting the Minister of Science, Research and Technology and the head of the country’s Education Evaluation Organization, despite the vague comments of relevant and unrelated officials, which led to confusion and indecision of the candidates, but since The decision of the country’s assessment and education council regarding the manner of holding the entrance exam according to the law of the chapter الختام The meetings of that council were also legal and were held in the presence of the members. No violation was found by the Article 90 Commission in this regard.

Khezrian stated: “However, it is necessary to warn the above-mentioned officials about the unjustified entry and announcement of personal opinions in the interviews, which has led to a false expectation in the audience.”

The spokesman of the Article 90 Parliamentary Commission stated: The report of this commission on the government’s work in presenting the budget bill of 1400 whole countries is also scheduled to be read in public tomorrow.