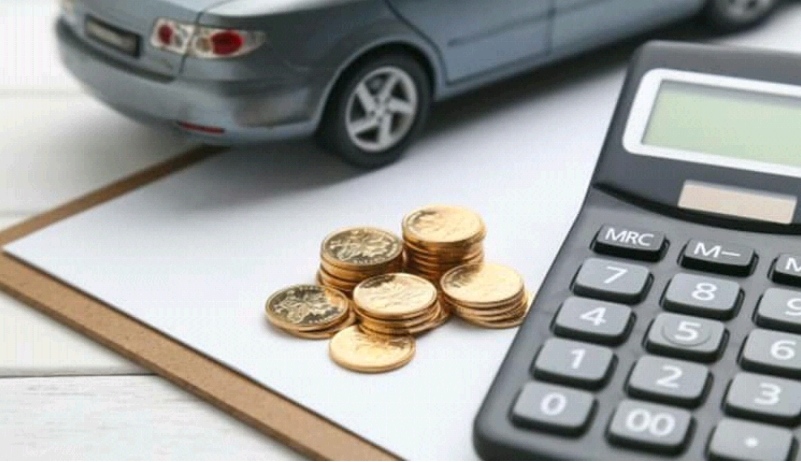 According to Tejarat News, the judiciary today set the rate of blood money for the year 1400 equal to 480 million Tomans; The rate that many experts and activists in the insurance industry had warned of would increase exponentially; Because, as a result of the ransom rate, the rate of third party insurance policies must definitely increase, and this will deal a heavy blow not only to the people, but also to the insurance companies.

In fact, based on what the judiciary has announced today as the rate of diyat, the rate of diyat in the forbidden months will reach 640 million tomans, as a result, people will have to pay more premiums for their third party insurance policies and This is exactly the danger that threatens many people and will have far-reaching social consequences.

An important point here is the concern of some insurance industry activists about removing third party insurance policies from the household shopping cart; Because it seems that the minimum premium for some high-consumption cars will reach 5 million tomans, which, due to the decrease in people’s purchasing power, will definitely lead to a reduction in the purchase of insurance policies.

Another issue is the social consequences of not buying third-party insurance policies, because with the inability to pay the ransom for unintentional homicide and injury, the number of prisoners has increased dramatically, and this will have its own social problems.

Saeed Vesal, secretary of the Association of Insurance Service Companies, said that every year the judiciary raises the rate of blood money by up to 30%, said: Now the third party insurance rate for ordinary suffering from cars is about 2 million tomans, if the judiciary is Increase the rate to 30% as in previous years, the insurance rate will reach 3 to 4 million tomans.

He added: “Of course, it should be noted that the third party insurance rate for trucks and heavy vehicles reaches ten million tomans, which has led to the purchase of insurance policy out of the household expenditure basket and usually people delay its purchase and are subject to fines; Therefore, considering that the country is facing high inflation this year and the prices of all items, including camels, which are the basis for determining the rate of diyat, have risen sharply, the amount of diyat may increase by 30 to 40 percent if it is based on inflation. Experience.

The insurance expert said that the judiciary should not promote insurance evasion by determining the third-party insurance rate, but should create a culture in any way so that the cost of insurance does not leave the household basket, because then in the event of an accident, the culprit and his family They will suffer a lot of psychological damage.

Vesal said: “Inflation in the country has been so high that the purchase of various types of insurance policies has been taken out of the living basket of many people, and only one type of insurance remains a third party, which is purchased by families because it is mandatory; But if this rate suddenly increases dramatically, the same compulsory insurance may not be extended and will increase social problems. While the insurance company’s mission is not to increase the social and economic problems of the people, but to minimize the problems; But inflation has made things a little harder.