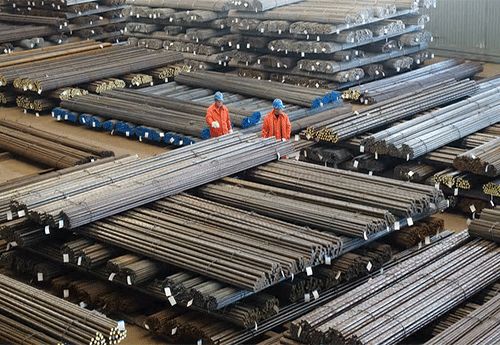 According to the Borna news agency in Alborz province, Mohammad Rezaei Nouri stated: The commission of paragraph 20 of Article 55 of the Municipal Law has made great efforts to follow up and solve the problems of the Karaj Iron Traders Complex located in Chaharbagh.

Referring to the importance of organizing annoying trades and polluting jobs in the metropolis of Karaj (iron sellers’ guild), he said: to achieve this important land with an area of ​​40 hectares was located in Chaharbagh.

Rezaei Nouri, emphasizing the importance of organizing the iron sellers’ guild, said: “We are seriously pursuing the solution of traffic problems and noise pollution affected by the unloading and loading of iron by units located in the city.”

Head of Urban Jobs Organization of Urban Jobs and Agricultural Products Organization of Karaj Municipality, emphasizing that the physical progress of this project has been closely monitored, said: The determination of the Islamic Council of Karaj to organize annoying and polluting classes is commendable and this is important On the agenda of the commission is paragraph 20 of Article 55 of the Municipal Law.

He emphasized: “We are following the implementation of the transfer plan of iron sellers in the city, including Hesarak and Mehrshahr iron markets, and we hope that this important issue will be operational within the next three or four months.”