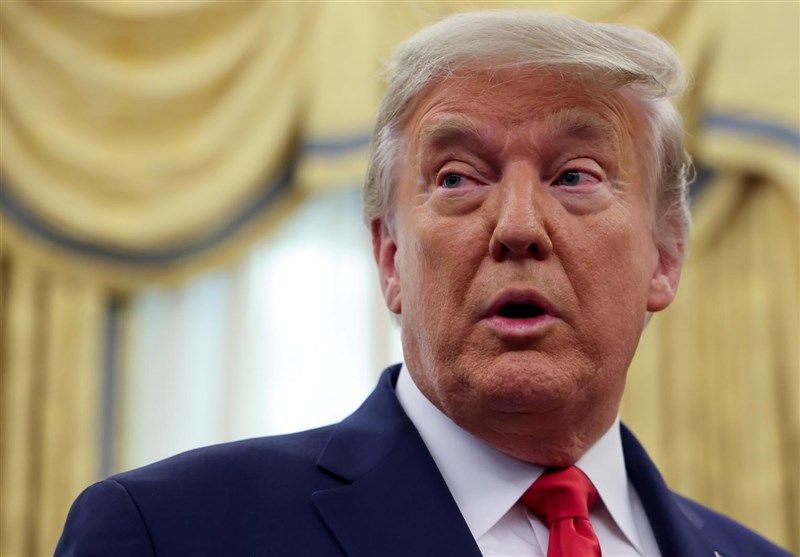 Donald Trump , The current US President may resign when White House On January 20, he will face prosecution for losing his presidential immunity

According to Sputnik, an artist named “Karen Fiurito” has shown a picture of Trump behind bars in his art piece on a billboard in Phoenix, Arizona. In this work of art, Trump’s clothes are the orange uniform of prisoners and the title “Don the Con” is engraved on it.

Trump is currently involved in 30 civil and criminal cases related to his election campaign and tax evasion allegations.

On December 4, he personally expressed concern that those who had failed to sue him during his presidency had now sent all relevant information to New York to place him in charge.