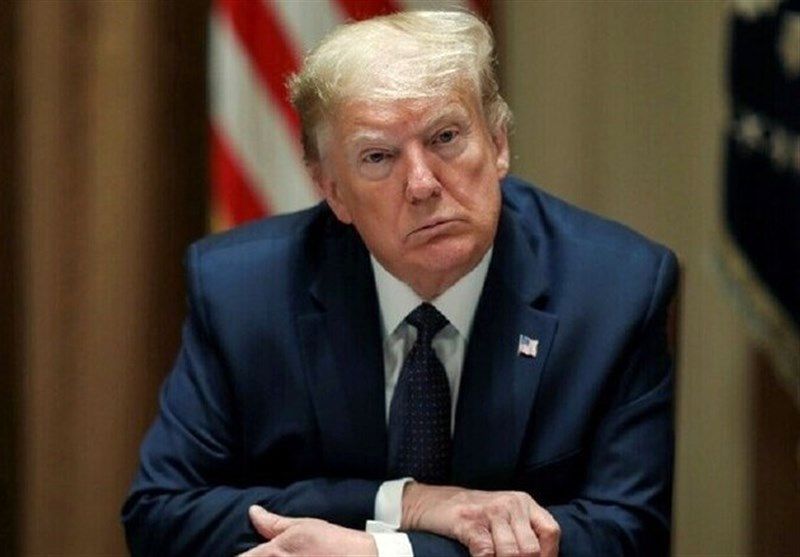 According to Business Insider, US President Donald Trump on Saturday broke his silence about the Solarwinds cyber attack on several US government departments and instead of focusing on Russia, raised the possibility of China’s role in these attacks.

Solarwinds software company had already been hacked in 2020, and hackers had accessed the system and entered malicious code into one of its platforms.

Trump wrote in a tweet: Russia, Russia, Russia … under the influence of the media … when something happens, the accusations take precedence. (But) for some reason, the media is afraid to talk about the possibility of China’s role.

Trump’s allegations came as contradicted remarks made by Secretary of State Mike Pompeo on Friday. Pompeo announced on a television program that Russia’s role in the cyber attack had been clarified.