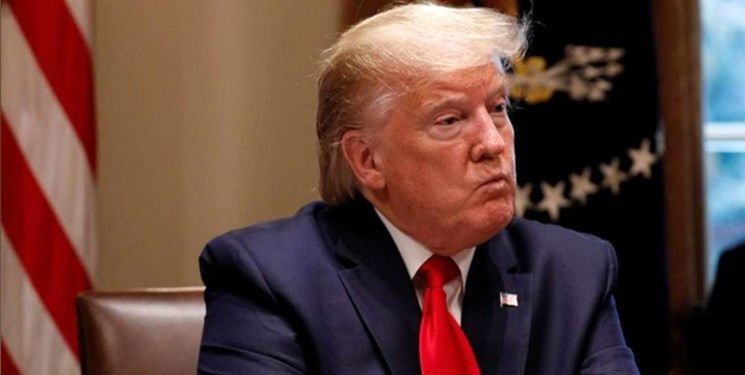 US President Donald Trump on Tuesday morning (Tehran time) made a new allegation of fraud in the presidential election in the state of “Pennsylvania”.

“In Pennsylvania, we had 205,000 more votes than the electorate,” Trump wrote on Twitter. “The same thing is turning the state into President Trump.”

The U.S. Supreme Court last month rejected a Republican petition in Pennsylvania to overturn the victory of Democratic nominee Joe Biden in that key state.

Pennsylvania is one of the key states that played a key role in Biden’s victory in the US presidential election. Biden won the state while Republicans won the 2016 election with electoral votes.

The Trump team worked hard to change the election results in this state. He has repeatedly called on the Speaker of the Pennsylvania House of Representatives to change the outcome of the state election in his favor.

The state of Pennsylvania has 20 electoral votes. In 2016, Trump won in Pennsylvania after voters in that state voted for Democratic candidates in six previous elections.