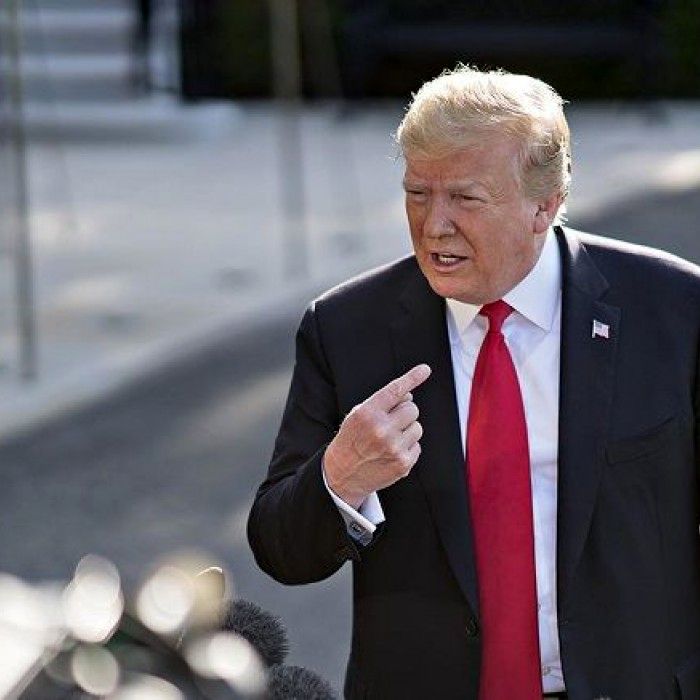 “The next day, another scandal betrays our national security by the president,” Schiff, chairman of the House Judiciary Committee, wrote in a Twitter message, according to Berna.

Referring to Trump’s tweet, he added: “Another dishonest tweet that seems to have been written in the Kremlin. Another example of Putin’s flattering behavior.

The chairman of the House Judiciary Committee concluded by noting that Trump’s tweet is another reason why Trump will not leave his White House office any time soon.

In his first reaction to the recent cyber-attacks on sensitive ministries, US President Donald Trump wrote in a Twitter message on Saturday night: “Cyber-attacks have appeared in the fake media much bigger than reality.” I am aware of all the reports, everything is under control.

He added: “Whatever happens, Russia, Russia, Russia is the first slogan, because the mainstream media is more afraid for financial reasons that China may play a role in these attacks.”

Trump also confirmed the heavy blows of cyber-attacks: “During the 2020 election, our ridiculous voting machines may have been attacked, and it is now clear that I won.

Trump’s response to the cyber-attacks comes as Secretary of State Mike Pompeo on Saturday blamed the Russians for cyberattacks on the United States, which hacked the systems of several public and private centers.

“It was a very significant effort, and I think we can now clearly say that it was the Russians who did it,” he said.

According to US media reports, a large-scale cyber attack on the US government sector and private companies, which the media attributes to a foreign government, began last spring and was discovered a few weeks ago.

Spyware has infiltrated very sensitive US government and non-government centers and may have leaked important information.

According to government officials and cybersecurity experts, the malware may also have infected the computers of thousands of companies and private organizations.