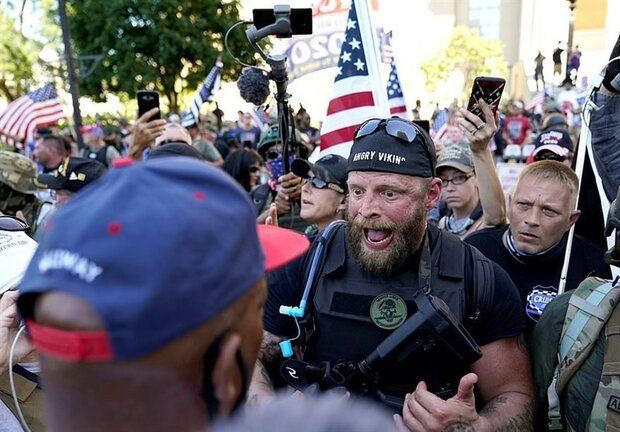 The president announced that there was a major upheaval in the United States, citing evidence gathered by one of his advisers about fraud in the November 3 election.

“Peter Navarro has published a 36-page report,” President Donald Trump tweeted, citing a report by Peter Navarro, a senior adviser to The Washington Examiner, on election fraud. Evidence of alleged election fraud is more than enough for Trump to win. According to statistics, my defeat in the elections is impossible. Large protests in Washington D.C. Thirty is on its way on the sixth of January. Be there. We will be wild.