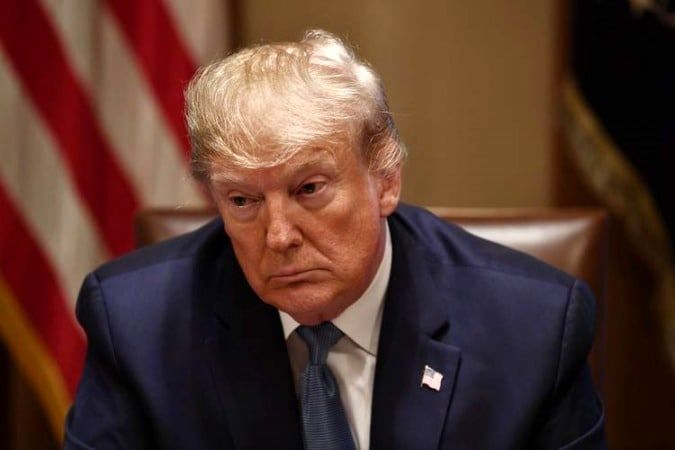 Incumbent President Donald Trump’s campaign announced in a statement that it was re-submitting a petition to overturn the November 3, 2020 presidential election in Pennsylvania and giving Trump 20 electoral votes to the Supreme Court of the United States. .

The statement from Trump’s personal lawyer, Rudy Giuliani, and the head of his legal team, said the petition for the current US presidential campaign called for a change in three Pennsylvania court rulings on postal votes in the state.

He added: “We therefore call for all appropriate measures to be taken to allow the Pennsylvania Legislature to submit 20 electoral votes to Trump.”