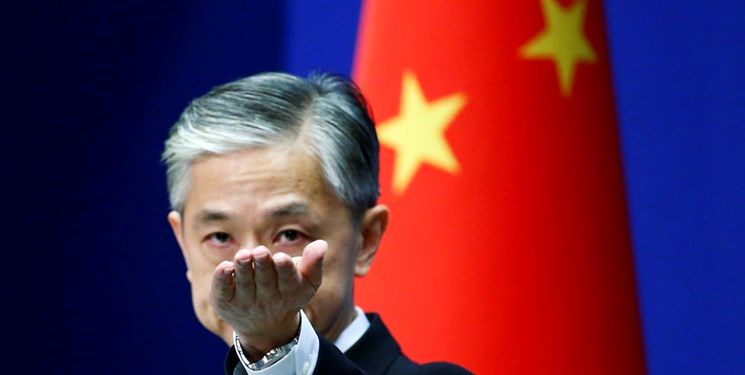 According to the Hindustan Times, a Chinese Foreign Ministry spokesman stressed that Trump’s recent allegations against Beijing were “not serious and ridiculous” and were politically motivated.

“The allegations made by the United States against China are, as always, ridiculous and politically motivated,” he said.

“The United States has politicized cybersecurity issues and is constantly spreading false information without conclusive evidence, with the aim of tarnishing China’s image and misleading the international community,” the Chinese diplomat explained.

On his Twitter page on Saturday, Trump blamed China for the recent cyberattacks in the United States and wrote: “(The issue) of cyber hacking in fake media is much bigger than (what is) reality. I was fully informed and everything was well under control. When anything happens, the first slogan of Russia is Russia, Russia. “Because the media is afraid to discuss the possibility that it might be China (it may be) for major financial reasons.”

“Everything is under control and the media has exaggerated the cyber attack,” he said.

In recent days, the American media has published many reports about hackers infiltrating government agencies in the United States using software from Texas-based Solar Winds.

The United States has claimed that Russian hackers were behind the cyber-attacks on US government agencies, but Moscow has denied the allegations.