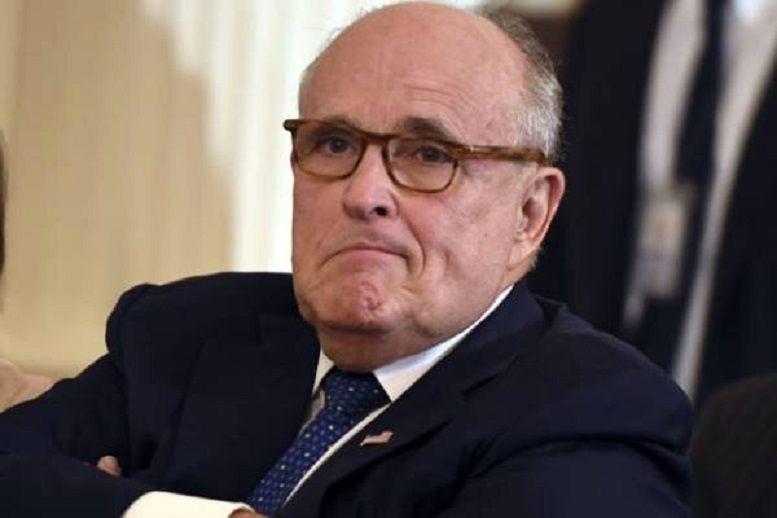 US President Donald Trump has announced that his personal lawyer, Rudy Giuliani, has contracted the Corona virus.

Trump wrote in a Twitter message: Rudy Giuliani, the best mayor in New York City and a person who continues to work tirelessly to expose the most corrupt elections in US history, contracted the Chinese virus. Rudi get well soon, we will continue.

The United States has the highest number of coronary heart disease and deaths in the world.

Trump has been widely criticized for managing the Corona outbreak in the United States.

The number of people who died of coronary heart disease in the United States has reached 287,825.

This is despite the fact that the US government, headed by the US President, does not pay much attention to the critical situation of their country against Corona and continues to emphasize the occurrence of fraud in the November 3 elections.