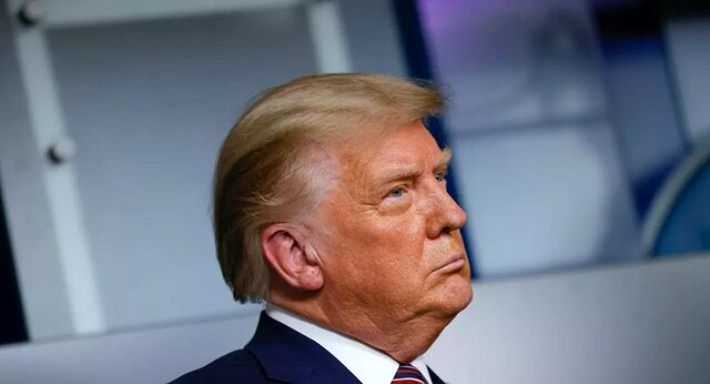 Following the assassination of Mohsen Fakhrizadeh in Damavand today, US President Donald Trump reposted the Twitter message of the New York Times on his Twitter page.

The New York Times wrote on its Twitter page that the Iranian media had reported that a senior nuclear scientist in northern Iran had been targeted in a deadly shooting. He was seen as the backbone of the country’s nuclear weapons program.

Trump also republished the Twitter message of a journalist named Yossi Melman, who made the following claims: According to Iranian news, Mohsen Fakhrizadeh was assassinated in Damavand, east of Tehran. He was in charge of Iran’s secret military program and had been wanted by Mossad for years. His death is a great psychological and professional blow to Iran.

The re-release of these messages comes after Trump announced that the public relations of the Ministry of Defense and the Armed Forces Support announced in a statement: This Friday afternoon, armed terrorist elements attacked a car carrying Mohsen Fakhrizadeh, head of the Ministry of Defense’s Research and Innovation Organization. During the clash between his security team and the terrorists, Mr. Mohsen Fakhrizadeh was seriously injured and taken to hospital.

The statement continued: “Unfortunately, the medical team did not succeed in reviving him, and a few minutes ago, this servant and scientist, after years of effort and struggle, achieved a high degree of martyrdom.”