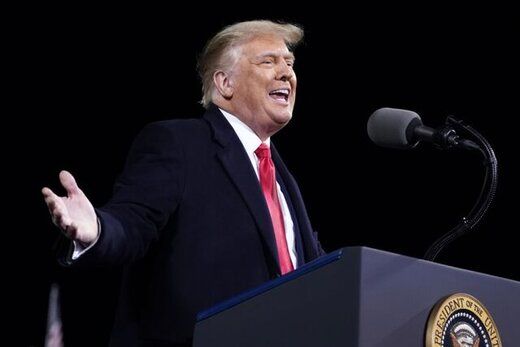 “The (subject) of cyber hacking in fake media is much bigger than it is,” Trump wrote in a Twitter message. I was fully informed and everything was well under control. When anything happens, the first slogan of Russia is Russia, Russia. “Because the media is afraid to discuss the possibility that it might be China (it may be) for major financial reasons.”

“There may be a blow to our ridiculous voting machines during the election, and it is now clear that I have won big,” Trump said in a Twitter message.

The US president continued to question the country’s voting system once again.