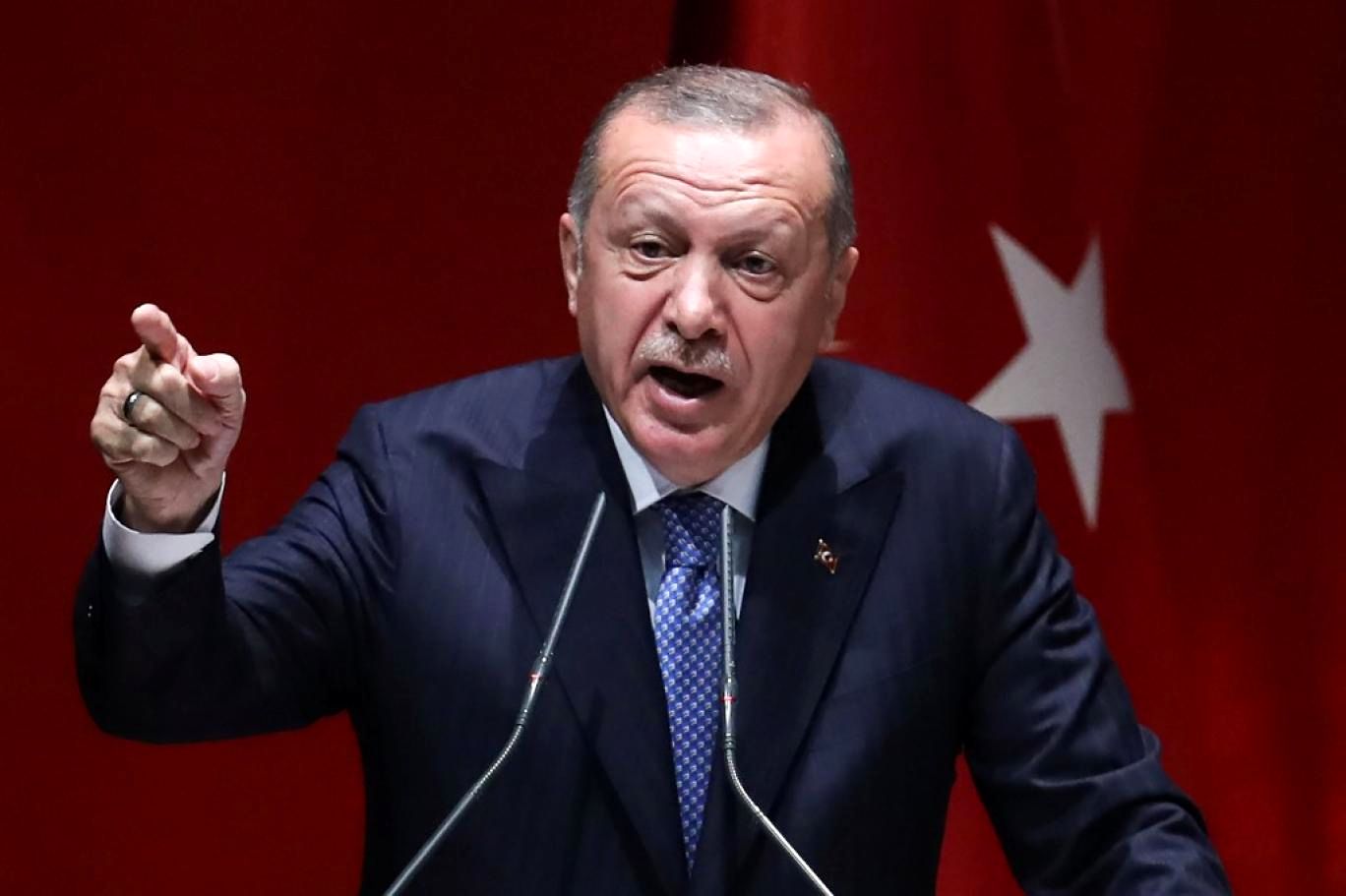 Based on Survey Recently, an Italian study institute and a French polling institute, Italian citizens believe that Turkey It is one of the most dangerous countries and a threat to the whole world.

According to the Prothima website, quoting the Turkish-language section of the BBC News Network, a poll conducted by the Italian Institute for International Political Studies and the French Institute of Ipsus with the participation of 1,000 people “online” on December 9-11 With 14% of respondents, Turkey was considered a threat.

This is the first time in five years that the poll has been conducted in Italy, with participants citing Turkey as a major global threat. In 2019, only eight percent of Italians considered Turkey a threat, compared to three percent in 2018.

Turkey also faces a very negative view of its citizens in Greece. In a recent poll in Greece, a majority of Greeks agreed with a military response to Turkey if Greece’s maritime or land borders were violated.

The two countries have long been at loggerheads, accusing each other of violating their maritime and airspace. The deployment of Turkish drilling vessels in the Mediterranean has added to the long-standing differences between the two sides.