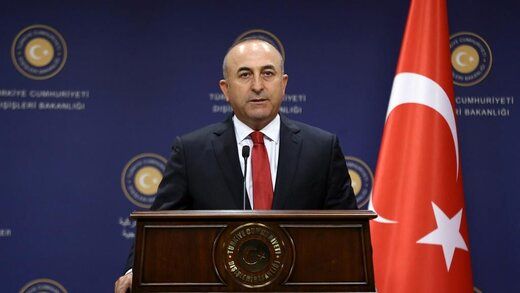 He wrote: In this meeting, the unity of Syrian lands was also emphasized.

During the meeting, the two sides discussed various issues of bilateral political relations, the history and agenda of the Joint Economic Commission and other strategies for developing trade relations.

Exchange of views on regional issues, joint cooperation in the fight against terrorism and developments in Syria were other issues discussed by the Foreign Ministers of the Islamic Republic of Iran and Turkey during the meeting.