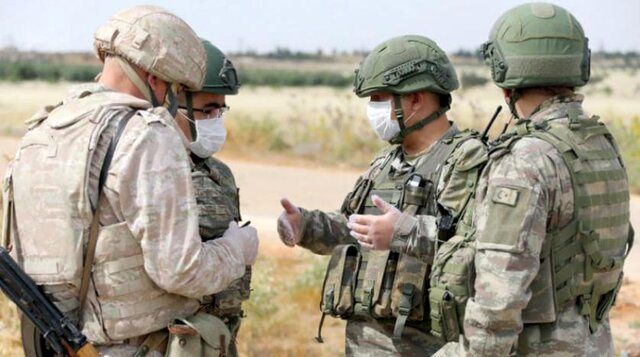 “Our forces left for the Republic of Azerbaijan to prepare for the mission assigned to them at the joint center with Russia to monitor the fire in Nagorno-Karabakh,” Turkish Defense Minister Khulusi Akar told Anatolia News Agency, Russia Today reported.

He added: “With the completion of the construction of a special joint monitoring center in Nagorno-Karabakh, 35 officers and the commander-in-chief on behalf of Turkey will immediately begin their mission.”

Under the agreement, the Republic of Azerbaijan, an ally of Turkey, reclaimed more than a third of the territory it had lost to the Armenian side in the 1992-1994 war.

On the other hand, Baku, Ankara and Moscow agreed to establish a Russian-Turkish center on the territory of the Republic of Azerbaijan outside the Nagorno-Karabakh region to monitor the fire in the region.