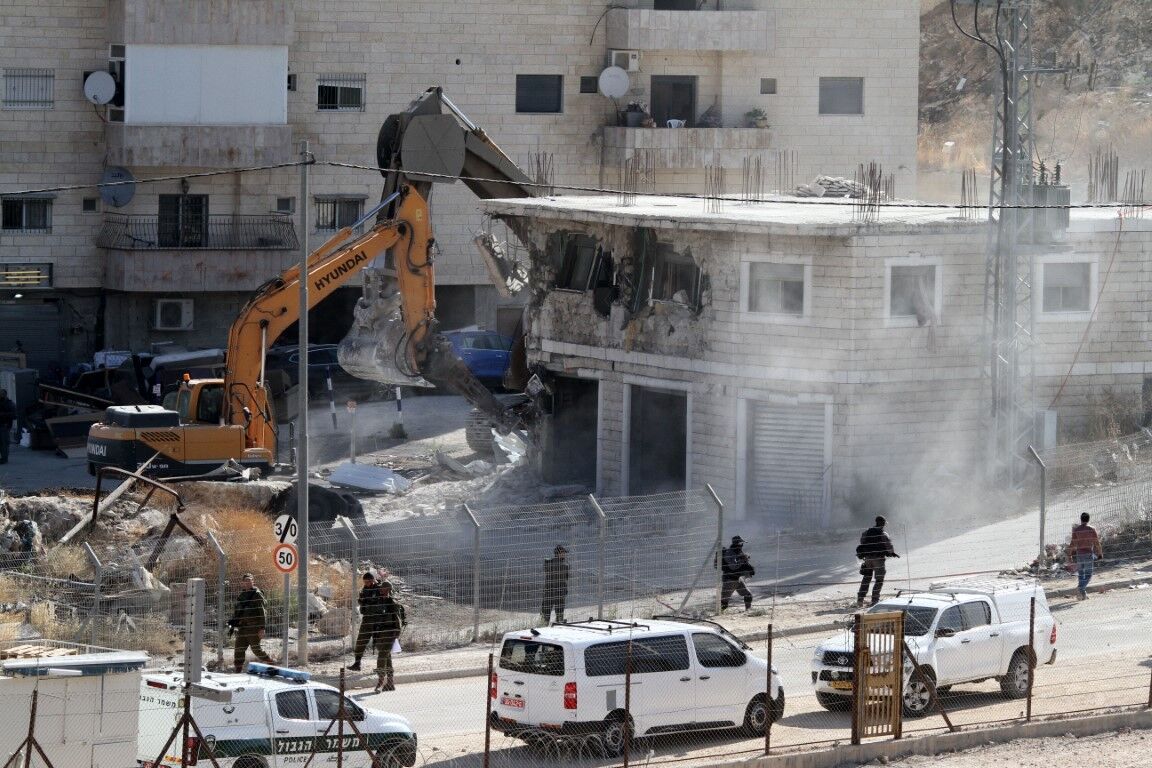 IRNA: The Turkish Foreign Ministry said on Friday night in response to the Zionist regime’s decisions to evacuate, destroy and confiscate the occupied Palestinian territories, especially in the Sheikh Jarrah dormitory in East Jerusalem, that the illegal actions clearly indicate Israel’s desire to increase It is occupation.

“The recent decisions taken against the Palestinian people are another example of Israel’s actions in violation of international law,” the statement said, according to Turkey’s Anatolia news agency.

The statement added: “These illegal actions clearly show Israel’s desire to increase its occupation, not its desire for peace.”

The Turkish Foreign Ministry said: “As the Palestinians try to deal with the unfavorable conditions created by the Corona virus for them, these actions, which have intensified in Israel, are hurting their consciences.”

Finally, Turkey called on the international community to show solidarity with the Palestinian people in the face of Israel’s expansionist policies.

The conviction comes as a 45-year-old Palestinian named “Yusuf Hanayesh” was killed and several others were wounded in clashes between Israeli occupiers and Palestinian youth in the West Bank town of Beit Dejan on Friday. .

Residents of the town of Beit Dejan staged demonstrations on the anniversary of the martyrdom of Sheikh Ahmad Yashin, the founder of the Hamas movement, condemning the Zionist regime’s urbanization in the West Bank, which was suppressed by Zionist militants.