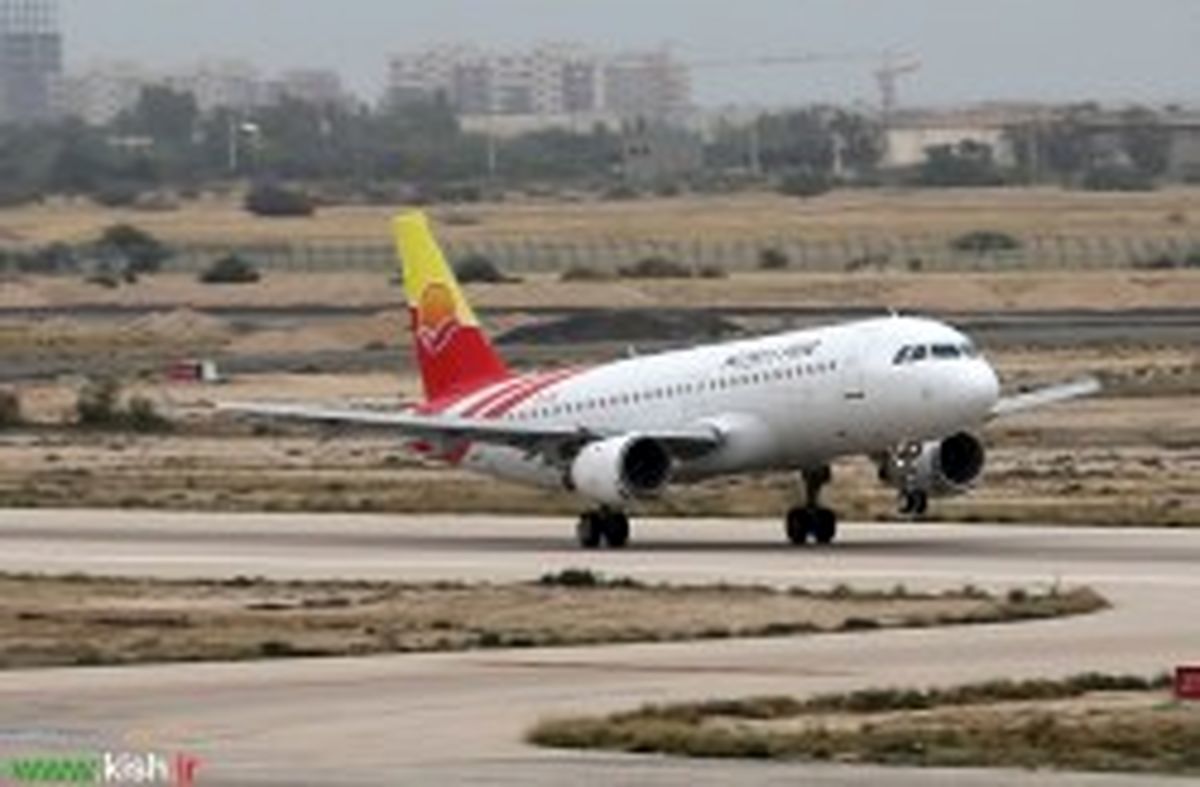 Utilizing the capacity of sea and air transportation facilitates Kish to achieve development goals in the field of tourism and trade.

According to the economic observation and quoting the public relations and international affairs of the Kish Free Zone Organization, the entry points in both sea and air routes of this free zone as logistics hubs, play an important role in the prosperity of trade, commerce, tourism and increase investment attraction. Therefore, attracting investors from important companies called airlines and freight with the aim of creating a stable income in this region, introduces Kish as an international gateway for trade.

Kish Airport is one of the most important and busiest airports in the country after Imam Khomeini International Airport, where flights from almost all major cities of Iran fly to Kish Island on a daily and weekly basis; this airport is in the center and slightly inclined The east of the island is built, this point of the island with a height of about 31 meters above sea level, is known as the highest part of Kish.

The area of ​​Kish International Airport is about 9 square kilometers, which is approximately 10% of the area of ​​Kish Island. This complex has two parallel runways and currently the northern runway is active with a length of 3650 meters and a width of 45 meters and the southern runway is being developed and renovated. After the implementation of the important infrastructure operations of the southern runway, it will be possible to land and take off the wide-body aircraft Air A380 on the island.

The airport has 16 parking spaces at the airport, including 14 taxi lanes and a repair hangar. Aircraft service and maintenance owned by Kish Air is also located in this complex, which has the necessary certificates and facilities for servicing and maintaining all types of Boeing MD, F100 and F50 aircraft.

Next to Kish International Airport, the newest airport in Iran on the island of Hindurabi, with the aim of increasing economic and tourist potential, its design and construction began in 1392, which after completing the administrative affairs, with the permission of the Civil Aviation Organization; It was put into operation on July 3, 1996.

Hindurabi Airport, with a runway length of 1480 meters, a width of 30 meters and shoulders of 7.5 meters, is designed for landing and take-off of short-haul, low-capacity aircraft as well as helicopters.

Necessary preparations for concluding a contract and launching cargo at Kish International Airport have been reviewed and are underway, which will be implemented in the near future with the investment of the private sector for the arrival and clearance of goods by air.