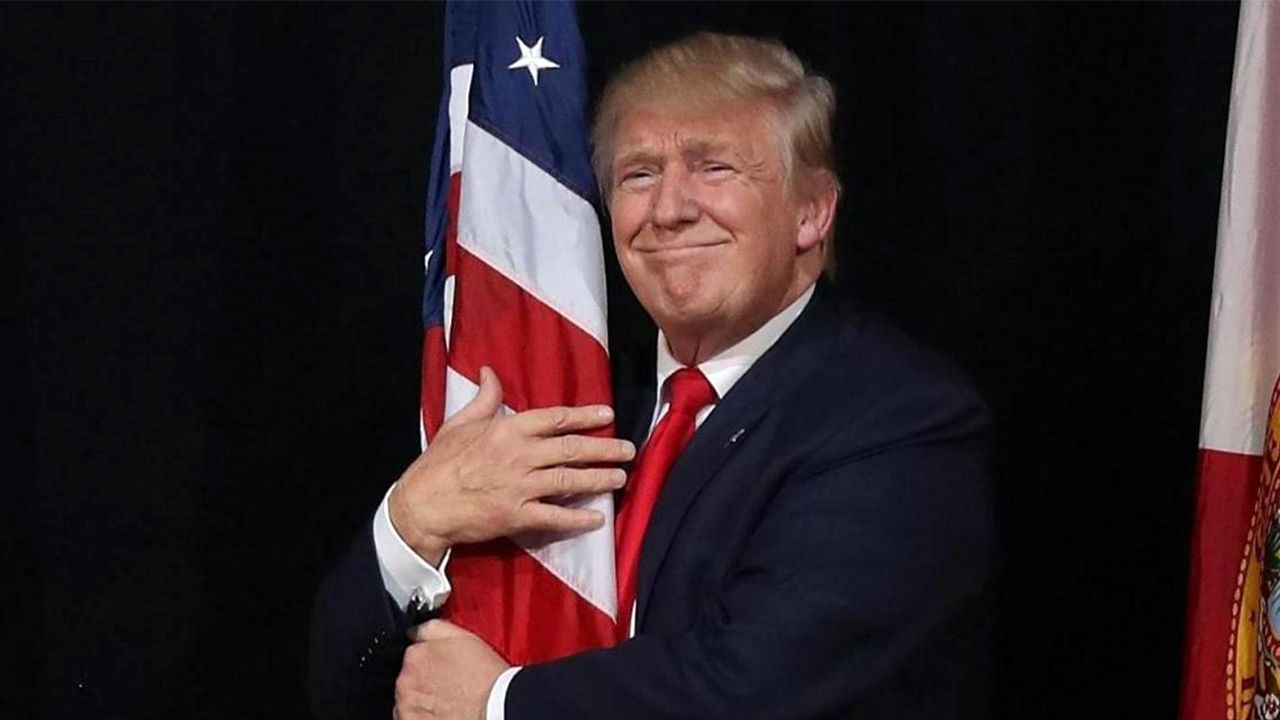 According to The Independent, now that Twitter users see a post with misleading content, Twitter tells them with this tag: “Officials have officially nominated Joe Biden as the winner of the US presidential election.”

The labels appeared on Saturday morning on the US President’s tweets, which still make baseless allegations against the presidential election, which he lost to Joe Biden.

The social networking site said in several press releases that it had updated its label to “reflect the latest information.”

“After the confirmation of the results of the 2020 US presidential election, we also updated our label with the latest available information,” Twitter spokesman Nick Pasilio told Cyanan, who reported on the updated label.

The decision to replace the new label with the previous one, which stated that “various sources have differentiated the outcome of this election”, was taken and implemented after the Electoral College officially approved Biden as President-elect last Monday.

Twitter said last month that some 300,000 tweets had been tagged because they might have made misleading statements about the election. Trump also set fire to those claims on this social network.

Critics on Twitter argued that the previous label of fighting false information had little effect on countering the baseless allegations made on the network.

“They have tried to make a difference on both sides, but false claims will mislead the people,” Alex Howard, a democratic governance activist and secretary of the Digital Democracy Project and the Education Promotion Fund, told Cyanan.