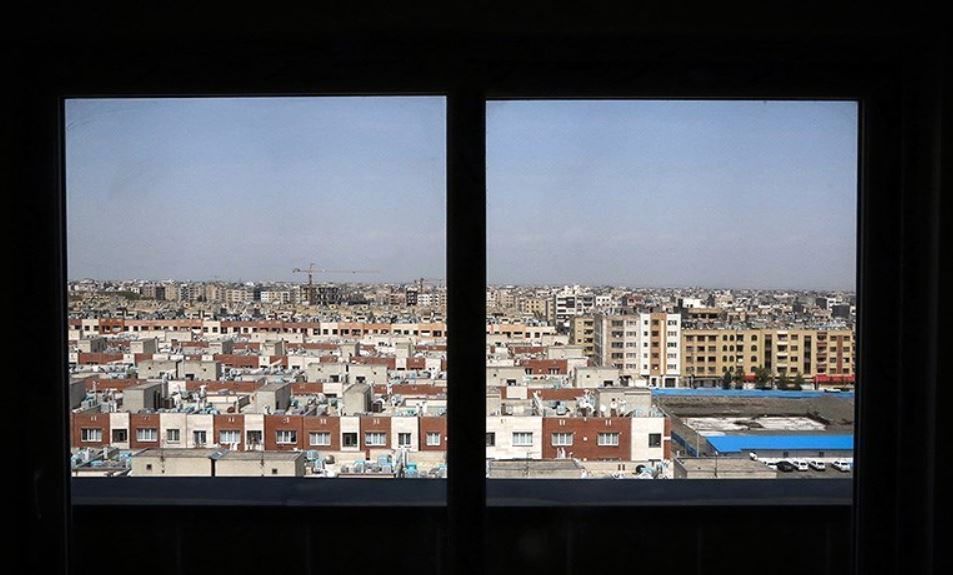 According to the amendment to the law on vacant houses tax, which was approved by the Islamic Consultative Assembly on December 26, this year, every residential unit in cities with more than 100,000 people per tax year will be recognized as vacant houses and will be subject to tax if it does not live for 120 days. .

Accordingly, the Ministry of Roads and Urban Development is required to provide an accurate self-declaration process to identify vacant housing units. The deadline is two months.

Under the previous law, the tax rate levied by the government on vacant homeowners who were subject to this tax was equivalent to one year of monthly rent for the same housing unit. In the plan of the parliament, which was approved in the form of a new law on collecting taxes from owners of vacant houses and announced by the President, a new rate of tax collection will be applied in order to increase the deterrent coefficient of this tax.

According to the new law, houses that are empty for more than 120 days do not have any exemption based on rental income tax for the first to third year is subject to a fixed coefficient. For the first year, this coefficient is six times the tax due. The coefficient reaches 18 times. These coefficients for those who have 5 empty houses or more will be twice the coefficient considered for each year.

In order to implement this law, all owners and heads of households should register their owned property and family residence from April 10, 2014 by referring to the national real estate and housing system at http://amlak.mrud.ir. If the property is not registered in this system, the units will be considered as empty houses and will be taxed for more than 120 days per month.

Read the text of the law here

What is the National Real Estate and Housing System?

In this system, it is possible to identify real and legal owners and the number of vacant houses based on the national code. In fact, this system gives users comprehensive information about the status of the property, including the type of use, address, location of the property and whether the property is empty or not. Following the approval of this plan, the country’s tax affairs organization must provide the Ministry of Roads and Urban Development with the necessary information to create this system, observing the information classification.

This system was finally identified and registered on 28 August 1399 with the presence of more than 13 million and 400 thousand residential units based on the information collected in this system. This number included about 40 to 45% of the country’s housing units at that time. The country’s real estate and housing system currently works mostly in the field of housing. However, by amending the law in the parliament, it will overshadow other uses as well.