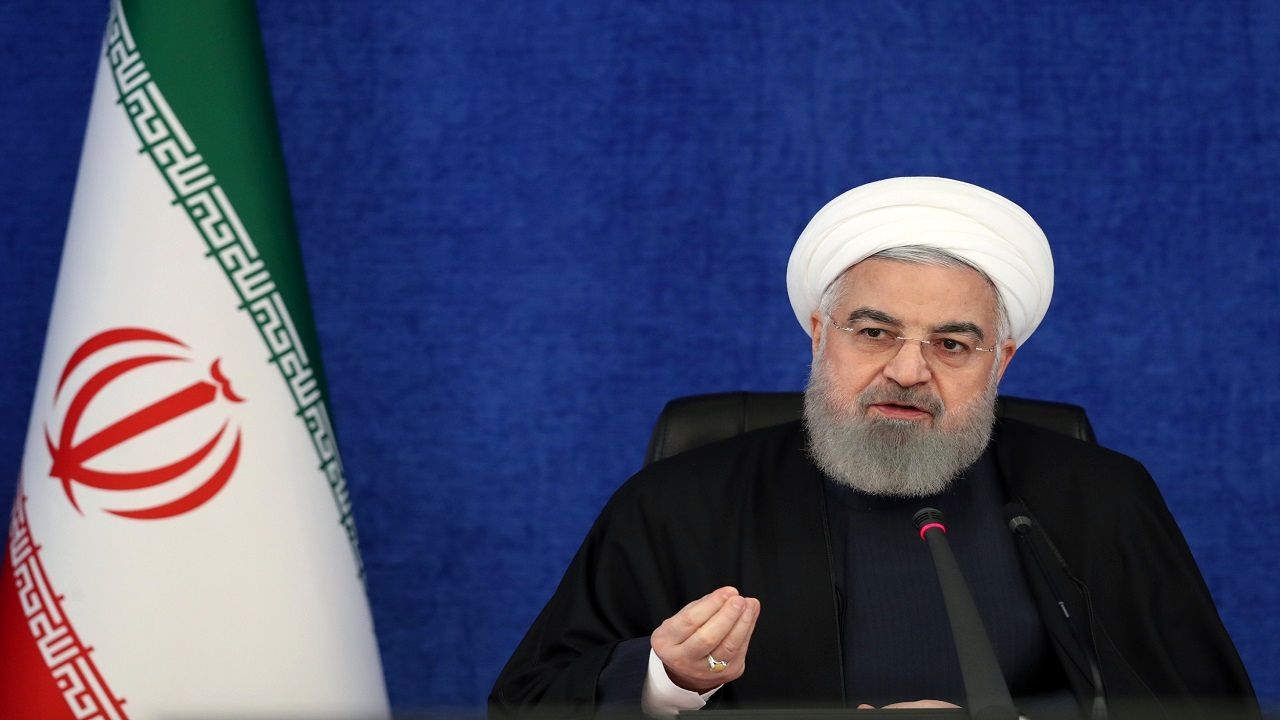 According to Shaman News: Hojjat-ul-Islam and Muslims President Hassan Rouhani on Saturday at the meeting of the National Headquarters against Corona called the Corona pandemic as one of the most important events of the century and said: This virus is still one of the main priorities.

Rouhani said that the virus has not been eradicated or weakened in the past 14 months since the outbreak of Covid 19 disease. Be.

The President listed the fight against the virus, the lifting of economic sanctions, the livelihood of the people and the completion and opening of semi-finished projects as four important goals in the last months of this government’s activity and added: “The government will continue its efforts to achieve these four main goals.” And we will definitely have acceptable conditions in the next 4 months.

Rouhani said that according to official statistics, the Corona pandemic has claimed about 3 million victims so far, which is a much higher number than this figure. And in fairness, in this field, with the self-sacrifice and self-sacrifice of the medical staff and the exemplary resistance of the people, an acceptable record has been obtained.

He pointed out that whenever the Iranian nation is faced with a problem, the national power of the people has crystallized and helped to overcome the problems, he specified: Corona virus has created a new lifestyle that we have to follow its rules. The virus has not been eradicated or weakened in the last 14 months, and on the contrary, it has become even more mutant and more aggressive.

Pointing out that no definitive drug has been developed to treat this disease so far, Rouhani said: “The most effective way to deal with this disease at the moment is to inject vaccines. Making vaccines in the country and buying and importing vaccines from abroad are our main priorities in fighting this disease.” Is.

The president stressed that people should quarantine themselves at the slightest sign of illness and see a doctor, noting that someone with coronary heart disease and going to work, or attending meetings and gatherings, or worse, Traveling is not acceptable at all and such violators must be dealt with decisively.

Referring to the arrival of the holy month of Ramadan, he said: “According to the discussions and decisions of the National Anti-Corona Headquarters, holding religious ceremonies in blue and yellow cities is free with strict observance of protocols, and in cities with orange and red status, it is forbidden.” Decisions will also be made according to future circumstances.