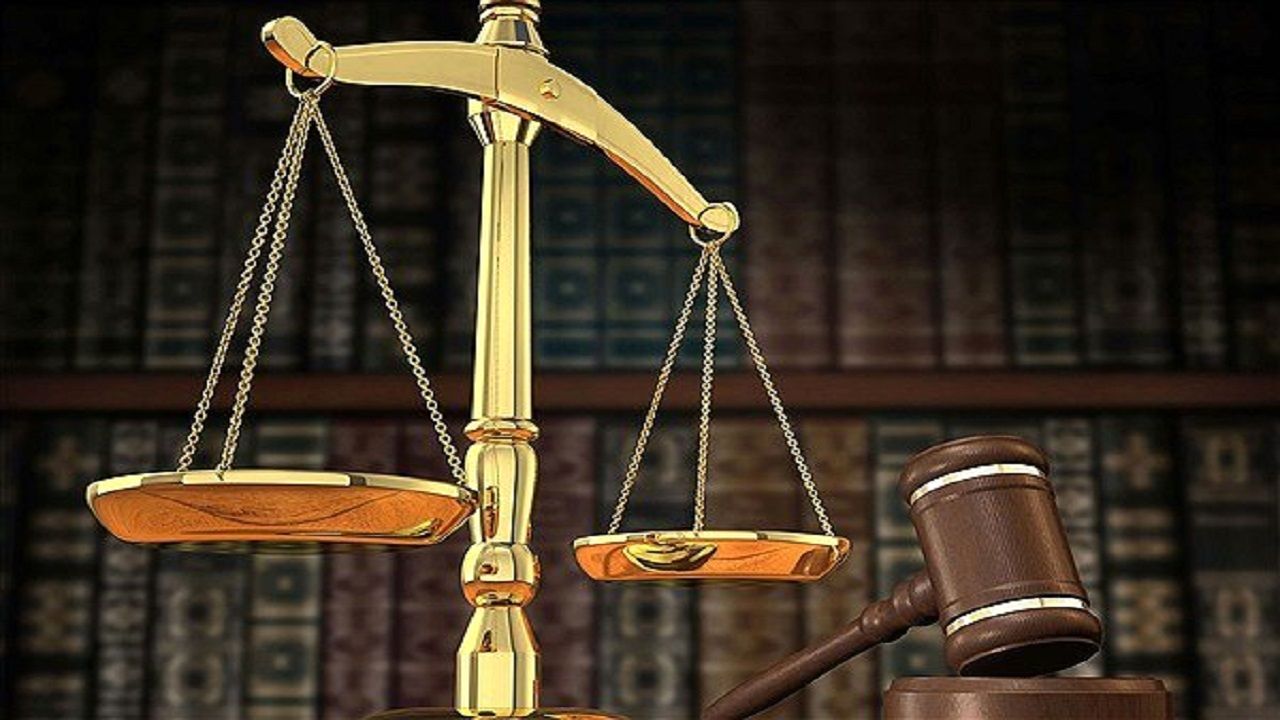 There are different types of attraction and it is divided into different examples.

Arrest is one of the rulings issued by the judge and one of its types is mobile arrest.

A mobile arrest is issued when the accused, despite being summoned to the judicial authority in due time, such as Interrogator Or the judge has not appeared, in which case a summons will be issued at the request of the plaintiff.

However, if the location of the accused is not known and we do not know where he lives, the arrest will be issued on a mobile basis.

Since the location of the accused is not known, instead of ordering a certain police station, all police stations and officers in the jurisdiction are given this mobile arrest order.

After the arrest warrant has been issued to all police stations in the jurisdiction, they are obliged to arrest the accused wherever they find him and bring him to the relevant judicial authority.