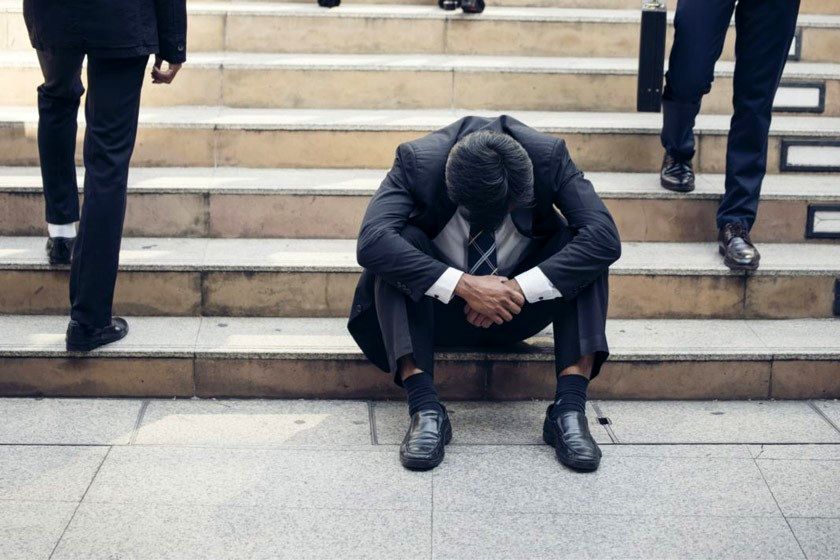 The official unemployment rate is known as U-3. Unemployed In this calculation, a person is usually said to have lost their job against their will or to have been actively looking for work in the last two or three weeks. However, those who have part-time, part-time or full-time jobs, or those who work at least 15 hours a week in unpaid family jobs, are considered employed.

People who want to get a job but cannot work due to certain limitations (such as disability) are not included in this calculation. Since these people are not hired, they are classified outside the labor force. Many critics see this category as an unjustifiable classification of the workforce. The unemployment rate and its calculation are also criticized for not distinguishing between temporary, part-time and full-time jobs, even in cases where part-time or temporary workers prefer to work full-time but are unable to do so due to labor market conditions.

Iran’s unemployment rate in the last 10 years has been higher than 10 percent and its highest rate, as you can see in the chart above, was in 1389, which reached 14 percent and reached its highest level. Unemployment is high in Iran, especially among young people and women. More than 70% of the population is close to 80 million people of working age, which is why the demand for labor is increasing.

In recent years, due to some problems, especially sanctions and coronary heart disease, we have been associated with the recession, which has led to many adjustments, as well as the economic problems of people in society and increased demand for work.

When the economy is in recession, employment and entrepreneurship also face problems. As a large share of Iran’s economic activity still depends to a large extent on oil revenues, this also reduces the stability of the economy and employment. With declining GDP per capita and high inflation, people are becoming more vulnerable to changes in income and employment, and unemployment is becoming an important issue that the country will have to manage.

In the spring of 1399, the employment of the population aged 3 and over shows that 26.8% of the population was of working age (aged 5 and over). This index and rate show that in spring ١٣٩٩ compared to spring ١٣٩٨, the employment ratio has decreased by 1.5 percent and in fact it can be said that about two million people have lost their jobs this spring and the main reason is coronary heart disease and There have been economic problems. But it must be possible to overcome the problems in this situation and find a way to get a job.

How to find a job?

According to an article published in the Iran Talent blog, “How can we find a job without having experience and work experience?” This is a fundamental question for many who have graduated from university or are still studying. It is true that hiring without work experience will be difficult to some extent, but do not despair. Most people with many years of work experience have also started their careers somewhere and were once where you stood.

In order to be able to find a job in this situation and work in a company, you must first go for evergreen skills. Evergreen skills are skills that make money in any case and in any situation, and for people with those skills, it always works. So prioritize learning these skills.

It may be best to start with an internship. Volunteer for a while, show your abilities, and finally gain the attention and trust of employers by showing your perseverance. Even in this case, you can gain a lot of experience and introduce yourself as an expert.

Go to complete and compile your resume. This document is your trump card in employment and through it you can attract the attention of employment experts and introduce yourself as the best person and option for job opportunities.

Perhaps many unemployment is due to the fact that people do not have a rational goal for their work and future and are always looking for ambition. Set a reasonable goal for yourself and plan to achieve that goal. It is true that the economy has problems and there are even other problems in front of you, but know that there is nothing impossible and goals can be achieved with goal setting and effort.

Unemployment, as we have said, can be problematic, and can include people in full-time and part-time jobs. However, this method of calculation is a method that has been recognized by all countries in the world, and in Iran, this method is also used to calculate the unemployment rate.