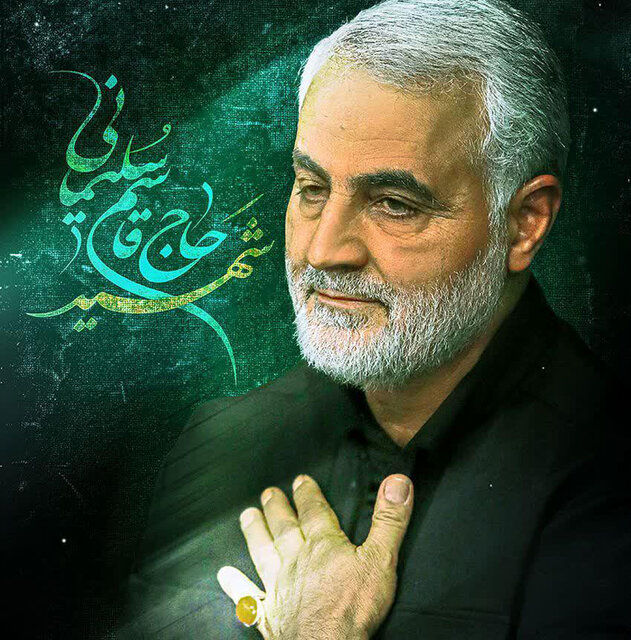 The first choice for the role of Sardar Shahid Soleimani will be Mohammad Al-Iraqi, he is scheduled to travel to Iran in two weeks, Al-Iraqi is 60 years old and is fluent in Persian.