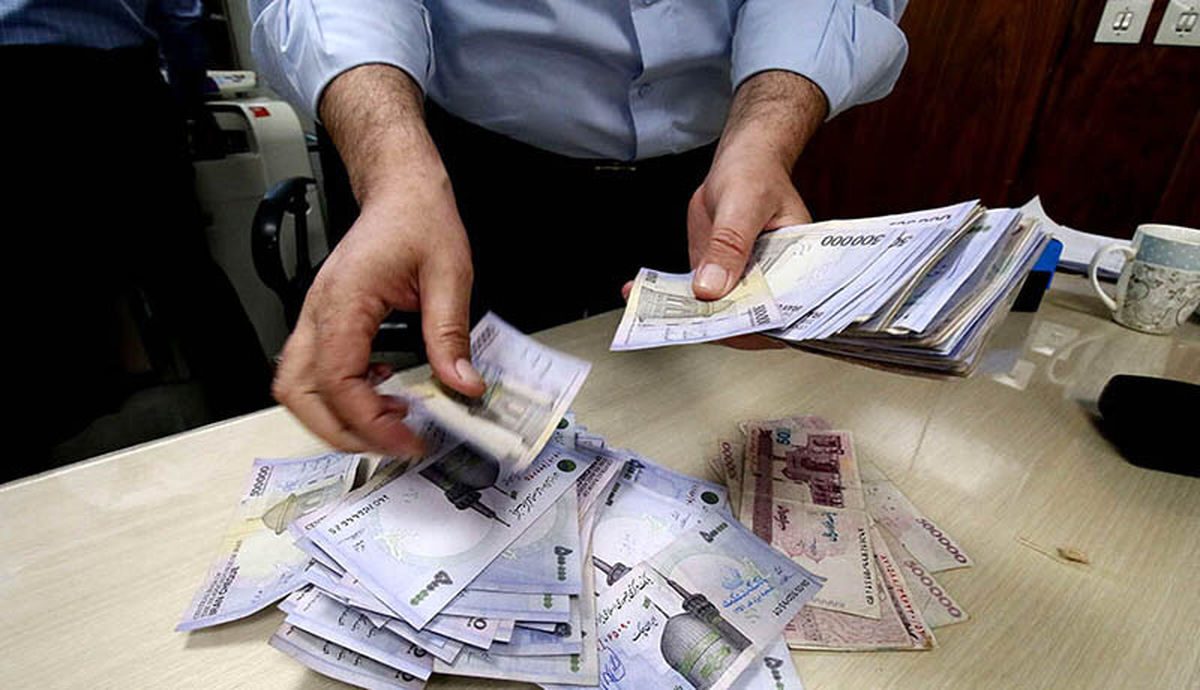 The spokesman of the social commission of the parliament announced the decision of this commission to increase the salaries of government employees in 1400.

Ali Babaei Karnami, the representative of the people of Sari in the Islamic Consultative Assembly, referring to this morning’s meeting of the Social Commission of the Assembly, said: “In today’s meeting, the comments of the 1400 budget bill, which is in the scope of work of the Social Commission, were discussed.” He added: “During the review of these remarks, the members of the commission approved that the salaries of government employees be increased by 25% next year, and of course, this salary increase will be applied in a gradual manner.”

A spokesman for the parliament’s social commission said: “According to this decree, employees with lower salaries will have a 25% salary increase, and this salary increase will be lower in higher salaries and receipts, respectively.”

Babaei pointed out: “Also in this meeting, the members of the commission approved that the end-of-service bonus of government employees will be paid up to 30 years, and managers who continue their work for more than 30 years and about 40 years and maybe more will be rewarded until the end of their work.” A ceiling of 30 years will be paid.

He added: “Following this meeting and during the review of Note 14 of the 1400 budget bill on the purposefulness of subsidies, the members of the commission approved that workshops with a workforce of less than 5 people should also be covered by social security insurance, which Among them, we can mention fishing, agriculture, etc. The spokesman of the social commission of the parliament stated: the members of the commission approved that the credits of this section should be provided from the revenues obtained from the implementation of the law on targeted subsidies. According to Fars, the approvals of the Social Commission and other specialized parliamentary commissions during the review of the 1400 budget bill will be referred to the Consolidation Commission. Will be sent to the Guardian Council.