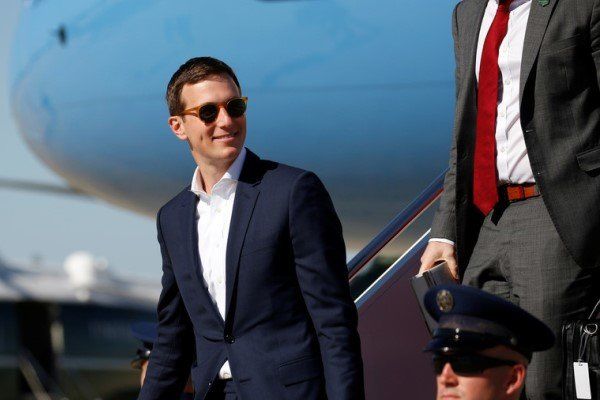 According to the publication, members of an American delegation will arrive in Tel Aviv on Monday. The US delegation is chaired by Jared Kouchner, son-in-law and adviser to US President Donald Trump.

According to the report, Trump special envoy Avi Berkovich will also accompany Kouchner on the trip. The delegation is scheduled to meet with Prime Minister Benjamin Netanyahu, War Minister Benny Gantz, Foreign Minister Gabi Ashkenazi and a number of other Israeli officials.

According to the latest news, the American and Israeli delegations are scheduled to leave for Morocco on Tuesday with the first direct flight from Tel Aviv to Rabat. Moroccan officials have recently begun to normalize relations with the Zionist regime.

Palestinian resistance groups have condemned Morocco’s move to normalize relations with Tel Aviv. The groups issued a statement announcing that Morocco should be removed from the chairmanship of the Quds Committee affiliated with the Organization of Islamic Cooperation. The statement said: “The compromise agreement with the Zionist regime is a stabbing of the Islamic Ummah and a betrayal of Palestine and Jerusalem.”